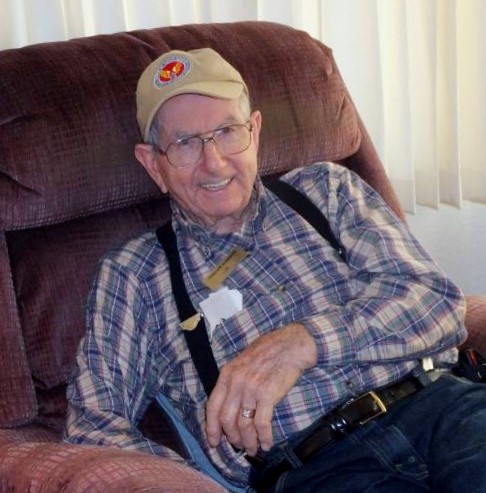 Mr. Welch was born on September 21, 1926 to John and Nolia Welch in Chatham County, NC. Bill proudly served his country in the United States Navy. He was retired from the US Post Office after 25 years as a postal clerk. Bill enjoyed house painting as his part-time work. He was a hard-working man and always provided for his family. Bill was a member of Faith Baptist Durham and served as a Deacon.  He will be remembered as a loving husband, father, grandfather, and great-grandfather.

A private graveside service will be held at Oak Grove Memorial Gardens. A celebration of life will be held at a later date. Hudson Funeral Home will offer the public an opportunity to stop by and view or sign a register book during normal business hours.

In lieu of flowers, memorial contributions can be made to the Gideon’s International at the following address, The Gideons International, P.O. Box 15303, Durham, NC 27704-0303.

To order memorial trees or send flowers to the family in memory of William Edward Welch, Sr., please visit our flower store.