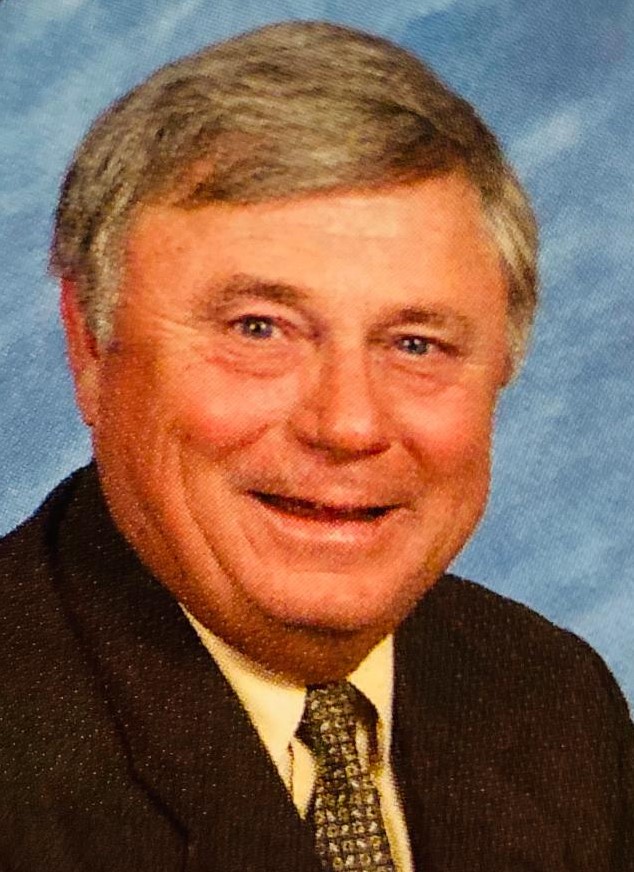 WAKE FOREST- Mr. William “Brad” Bradford Washburn, Jr., 76, peacefully passed away on Friday, April 9, 2021 at his home surrounded by his family, after many years of declining health from a stroke.

Mr. Washburn was born September 22, 1944 to the late William (Bill) and Elizabeth (Nancy) Washburn, Sr. in Knoxville, TN. Brad proudly served his country in the United States Navy during the Cuban Crisis where he was on a Minesweeper.  Following his return home, he began working for IBM in 1965 until his retirement in 1991 as a Purchasing Agent.  While at IBM he attended Kings Business College earning his Bachelor’s Degree in Business.

Mr. Washburn was a longtime member at Shady Grove Baptist Church where he served as a deacon, board member, choir & youth leader, and loved visiting the elderly and shut-ins for many years. He enjoyed RV traveling with his wife, fishing, horses and the outdoors. Mr. Washburn had a passion for helping children and enjoyed taking them on trail rides. Brad never met a stranger and would help any one in need.  He will be remembered as a loving and gentle man with a huge heart.  Brad will be deeply missed by the many lives he touched.

In addition to his parents, Mr. Washburn is preceded in death by his sister, Sandra and dog, Australian Shepherd, “Bo”.

In lieu of flowers, donations may be made in Brads’ memory to St. Jude Children’s Hospital, 501 St. Jude Place, Memphis, TN 38105 or www.stjude.org/donate/donate-to-st-jude.html  or  to the Gideon’s International at https://www.gideons.org/donate.

To order memorial trees or send flowers to the family in memory of William “Brad” Bradford Washburn, please visit our flower store.