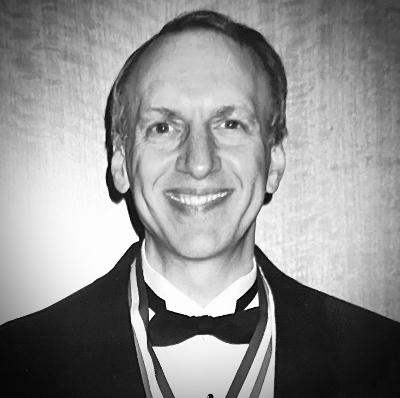 William “Bill” Steven Meyer, 71, passed away at his home in Durham on Wednesday, August 11, 2021 following a long and hard-fought battle with bladder cancer.

Bill was born on June 15, 1950 to the late Melvin and Esther Meyer in Chicago, IL. He received an M.S.W. from the University of Illinois and moved to North Carolina in 1979 where he worked at Duke Medical Center for over 40 years. At Duke, Bill served as the Director of Training for Social Work and as an Associate Professor in the Departments of Psychiatry and Ob/Gyn. He practiced in Duke’s high-risk obstetrics clinic and supervised social work interns and psychiatry residents. Bill also held faculty appointments at the Psychoanalytic Center of the Carolinas, the University of North Carolina, and Smith College. He brought particular attention to the areas of postpartum disorders and the painful history of Psychiatry and the LGBT+ community.

Bill was nurtured by his professional work and the act of helping others. He was a leader in many organizations including the AAPCSW, the NC Society for Clinical Social Work, and the National Academies of Practice. He received many prestigious awards for his teaching and clinical work from the NC Society of Clinical Social Work, the North American Field Educators and Directors of the Council On Social Work Education, the American Psychoanalytic Association, Smith College School for Social Work, and the Association for Psychoanalysis in Clinical Social Work.  Most recently, the Psychoanalytic Center of the Carolinas established a new award in his honor—the William S. Meyer Distinguished Teaching Award—recognizing an outstanding member of their faculty who conveys the heart of psychoanalysis with clarity and passion. Bill was the inaugural recipient of the award last year.

Outside of his work, Bill loved 1960s rock and folk music, and played keyboard, saxophone and guitar in a cover band called “The 60s Souvenirs”. Bill also loved video poker and his favorite trips were often to casinos.

In lieu of sending flowers, the family invites you to buy some for yourself or a loved one to brighten their day, as Bill often did. The family also welcomes donations to organizations that Bill cared about, including the Psychoanalytic Center of the Carolinas, Postpartum Support International, or an organization in the fight against bladder cancer.

A private funeral was held on Friday, August 13 for his immediate family. A celebration of his life will be organized for his family, friends and colleagues in the month to come.

To order memorial trees or send flowers to the family in memory of William Steven Meyer, please visit our flower store.