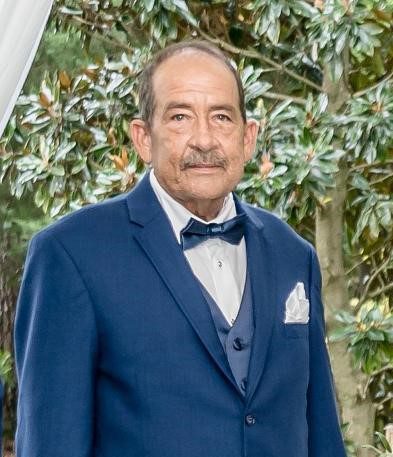 Mr. Goss was born July 9, 1965 to the late Samuel and Delores Goss in Durham, NC. Billy was an avid Duke Basketball fan. He loved to fish and was always a hard worker. The light of his life was his granddaughter, Chryslee. Billy will be remembered as a good friend, loving father, brother, and grandfather.

In addition to his parents, Billy is preceded in death by his sisters Linda Nifong and Lisa Smith.

A private funeral service will be held. Officiating will be Rev. Jeremy Quist. A public visitation will be 5:00-7:00 p.m., Wednesday, August 25, 2021 at Hudson Funeral Home. Interment will be held at Woodlawn Memorial Park.

Masks are required inside the funeral home.

Flowers are welcomed or memorial contributions can be directed to the National Kidney Foundation, 30 E. 33rd Street, New York, NY 10016.

To order memorial trees or send flowers to the family in memory of William Howard “Billy” Goss, please visit our flower store.