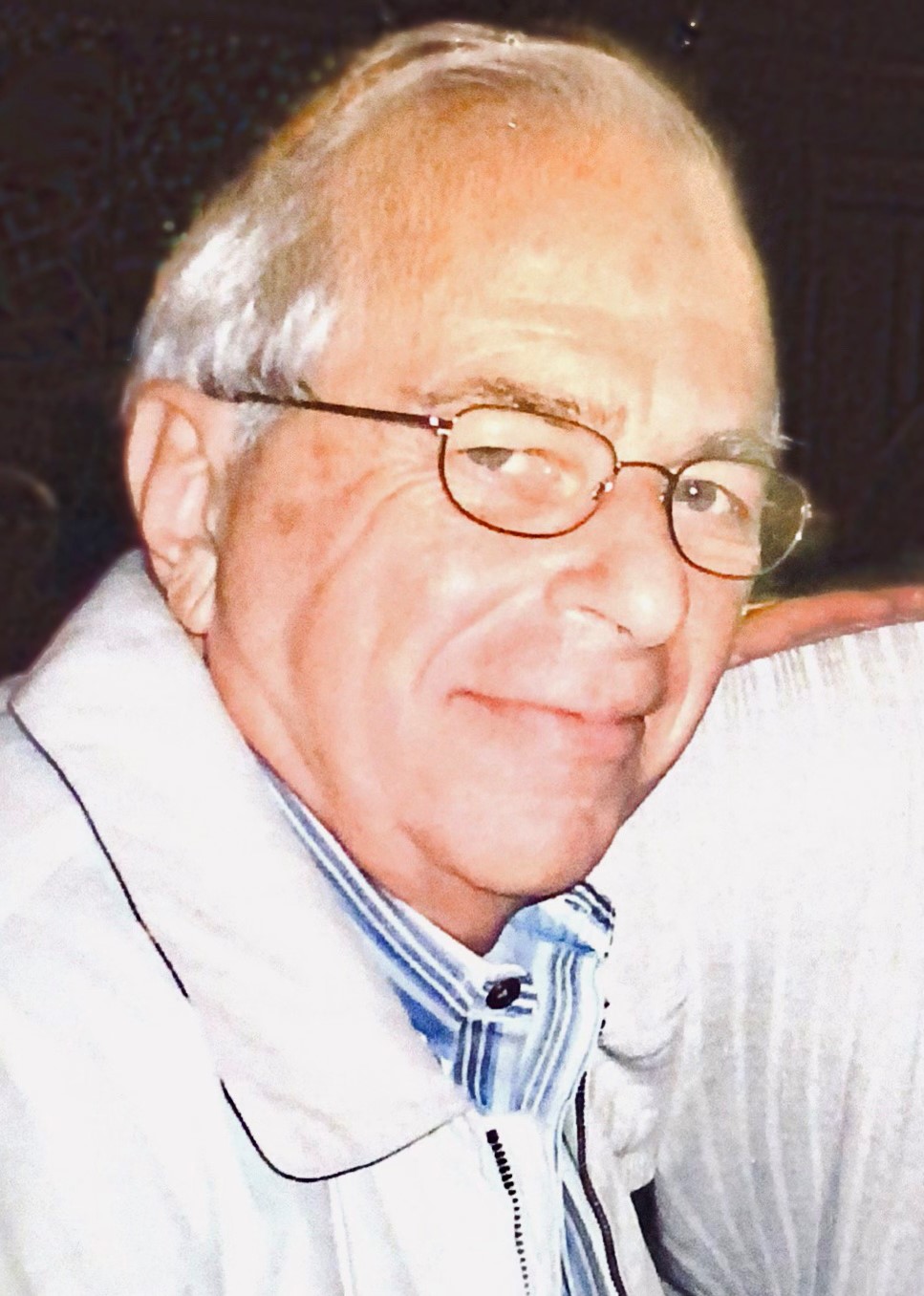 William H. Friedman, Ph.D, 1933-2021, of Chapel Hill, passed away on August 14, 2021, due to complications from dementia. Even as his disease progressed, his gentle nature and extraordinary
intelligence remained.

Dr. Friedman (Bill) was born in Indianapolis, IN, to Jeanette Arnold and Benjamin Perlman. His father died when he was an infant, and his family moved from Indianapolis to Miami to New York City to Phoenix. While in New York, Bill attended the High School of Music and Art, as well as The Juilliard School, majoring in piano and the cello. After a stint in the Army band during the Korean War, he began his post-secondary studies via the GI Bill at Arizona State University. After transferring to the University of Kansas, he decided to pursue psychology. A man of eclectic interests, Bill earned his pilot’s license, then attended the University of Connecticut, earning his Ph.D. in psychology.

As an academic, Bill had his first teaching job at the North Carolina Women’s College, later to become UNC Greensboro. He then moved on to Indiana University, where he met and married the love of his life, Elizabeth Simpson. In 1972, the family relocated to their permanent home in Chapel Hill. Bill was employed by the Department of Psychiatry at UNC, where he treated patients and helped to develop the group therapy program. In 1976, he joined Fielding Graduate University, an innovative off-campus program based in Santa Barbara, California, that became the first of its kind to be accredited. He worked at both UNC and Fielding for many years, retiring from UNC in 1998, and Fielding in 2013 at the age of 80. During his long career, Bill was the author of several books and papers, most notably How to Do Groups, and advised more than 50 doctoral candidates who became Ph.Ds.

Bill was known to all as a wise man, nurturing and empathetic, with a delightful sense of humor. He taught his children to drive a stick-shift on the back roads of Chapel Hill and in the parking lot of University Mall because he thought it was an important skill to have. His children and grandchildren sought his advice on many issues, and he enjoyed helping others and giving comfort or counsel to those who needed it. He liked fast cars, airplanes, birds, classical music, kites, puns, fireworks, and was a voracious reader.

After fully retiring, he continued his lifelong interest in music by taking piano lessons while in his eighties. He never stopped teaching and learning. He and Liz enjoyed traveling in Europe, Vancouver, Alaska and Aruba. They also were an active part of their grandchildren’s lives, and took great pleasure in their endeavors and accomplishments.

Services will be held 12:00 p.m. Tuesday, August 17, 2021 at Chapel Hill Memorial Cemetery on Legion Road. In order to honor Dr. Friedman’s interest in the arts, the family asks that in lieu of flowers, donations be made to Riverdale Children’s Theater, Bronx, New York (https://www.riverdaletheatre.org/donate.html), which nurtures children who share his interest in the arts.

To order memorial trees or send flowers to the family in memory of Dr. William Herbert Friedman, please visit our flower store.