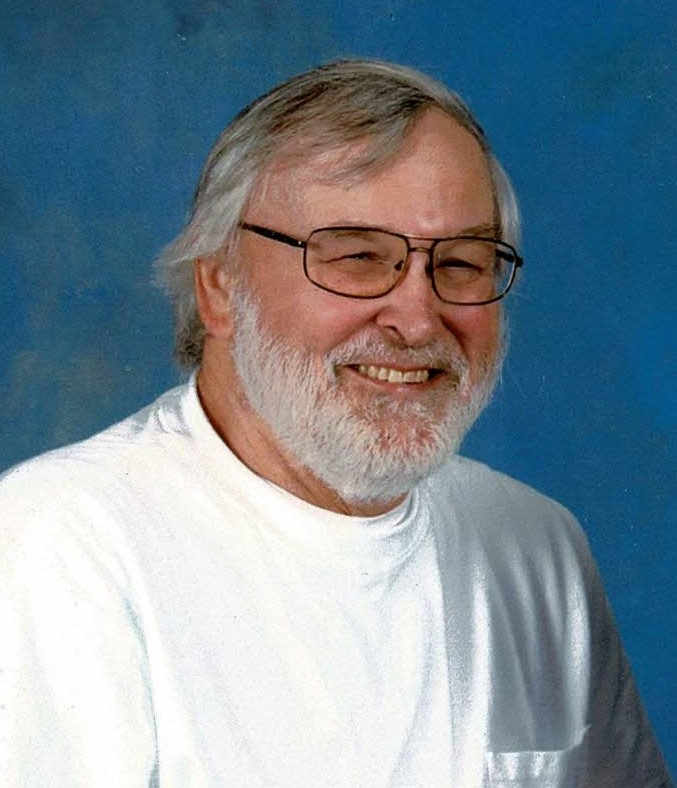 Mr. Suggs was born on March 8, 1955 to Willard and Ruby Suggs in Durham, NC. Willard worked in the grocery industry for Food Lion and Winn Dixie, he also worked as a security guard at IBM for many years. He attended Bible Baptist Church and was a member of the Wellons Village Bowling league. Willard was an avid hunter and fisherman. He will be remembered as a loving husband, step-father, brother, and step-brother.

Flowers are acceptable, or memorial contributions can be made to the American Diabetes Association at  https://www.diabetes.org/donate.

To order memorial trees or send flowers to the family in memory of Willard Suggs Jr., please visit our flower store.