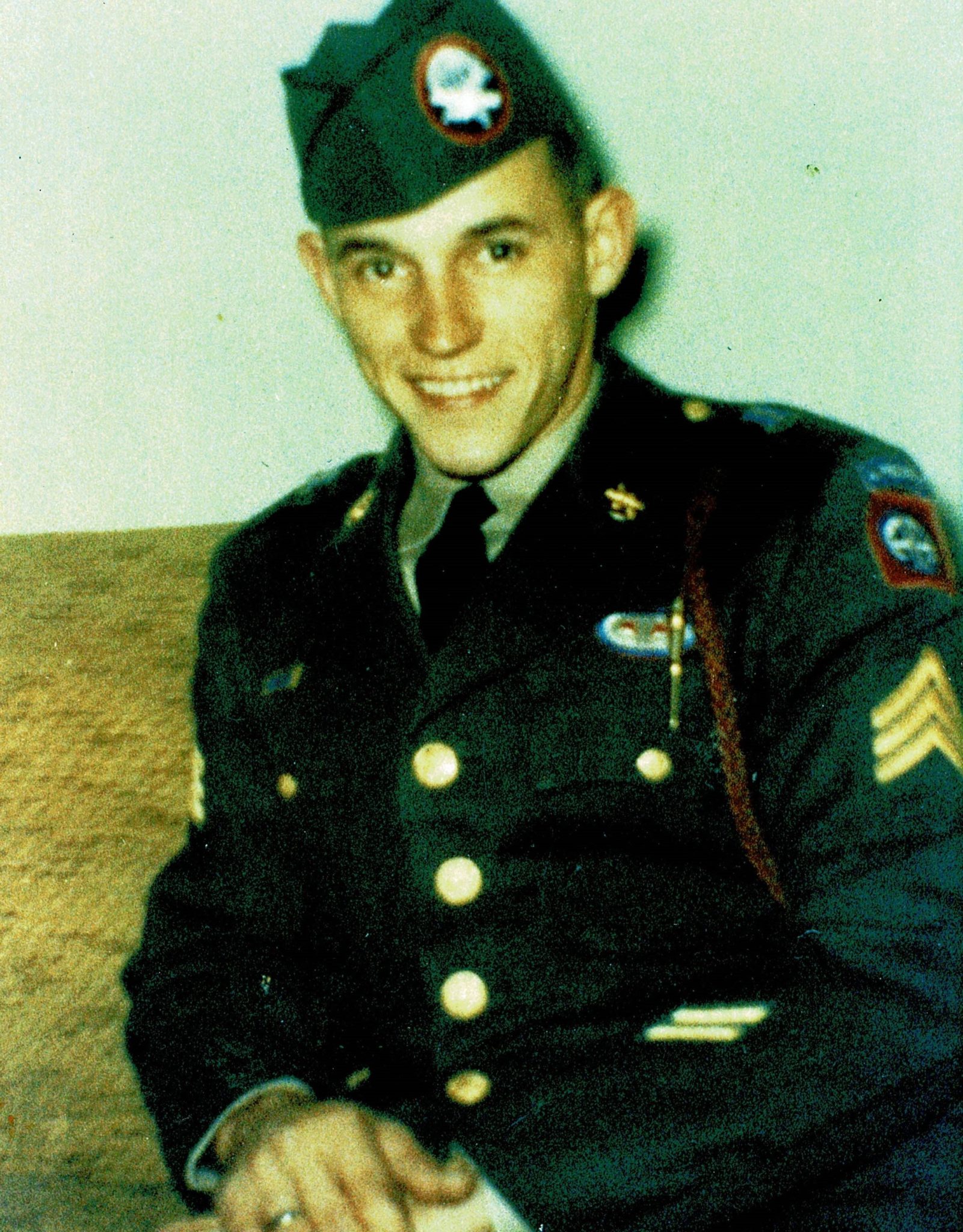 Mr. Reneau was born March 13, 1940 to the late Floyd and Mildred Reneau in Monroe County, TN. He proudly served his country in the United States Navy for 4 years and then in the United States Army where he served in the 82nd airborne for 3 years. Mr. Reneau was an avid fisherman, enjoyed leather working and mowing his yard frequently. He will be remembered as a loving and devoted father, grandfather and great-grandfather.

A graveside service will be held 2:00 p.m. Saturday, September 5, 2020 at South Granville Memorial Gardens. Officiating will be Rev. Steven Pierce.

Flowers are acceptable or donations to Kindred  Hospice, Oxford NC.

To order memorial trees or send flowers to the family in memory of Wilford Wayne Reneau, please visit our flower store.