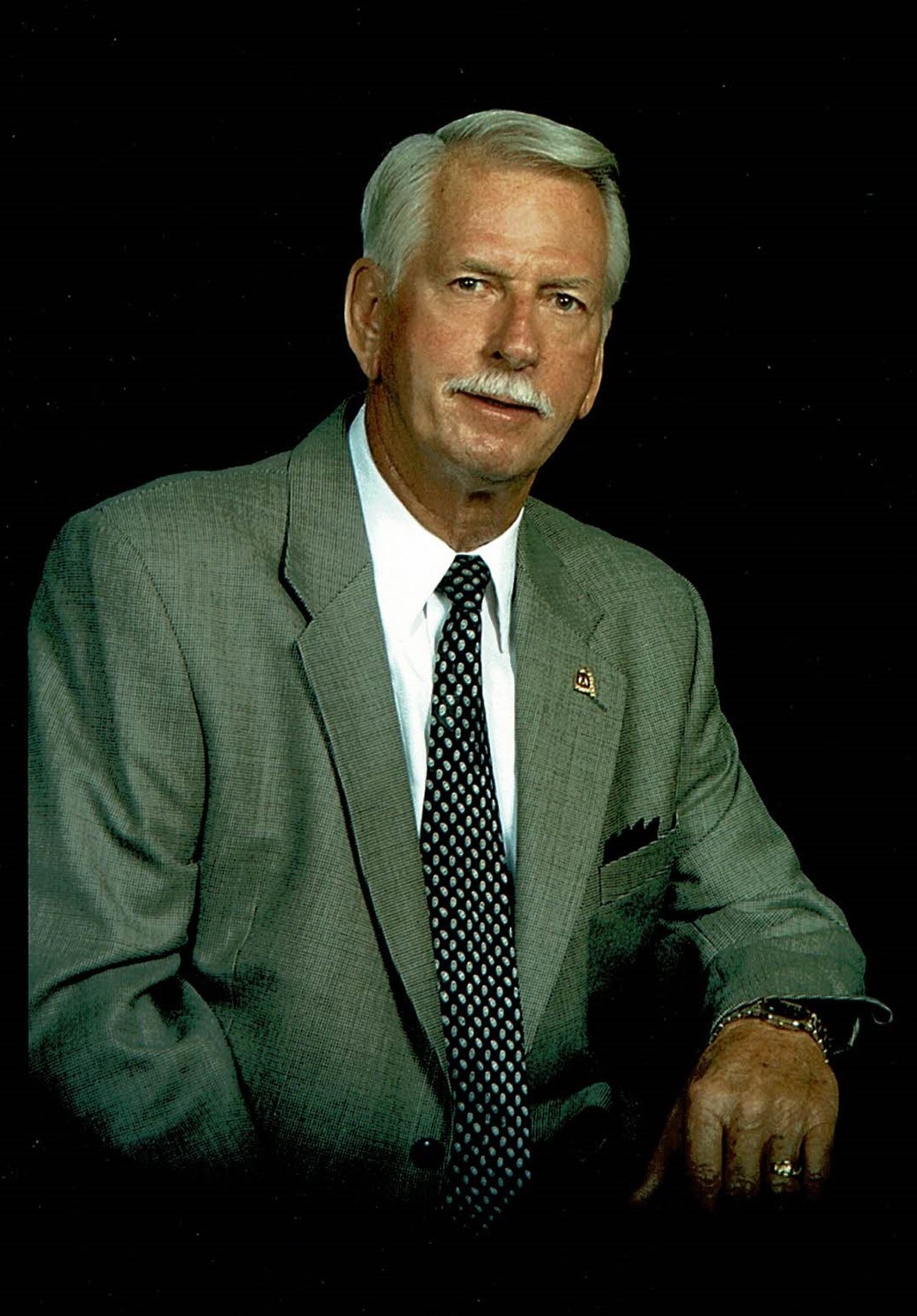 Wayne grew up in Durham County and attended Glenn Elementary, Oak Grove High School, and Durham Tech. He joined the Durham Police Department in 1960 and retired as a Sergeant in 1985. He then worked 11 years as a Special Deputy U.S. Marshal C.S.O. for seven years and retired for a third time in 2006. He and Dot enjoyed traveling, and treasured the friendship of the many Shrine nobles and wives they met through the years.

Wayne was a member and past president of Redwood Ruritan Club, past president of the NC Retired Peace Officers Association, past president of Durham FOP Lodge #2, and member of the Durham County Law Enforcement 20 Year Club. He was a member of Knap of Reeds Masonic Lodge #158, Bahama, NC; Sudan Shrine Temple, New Bern, NC; and a 45-year member of the Sudan Legion of Honor, where he served as commander of the South Atlantic Shrine Legion of Honor in 2008/2009; and an active member of American Legion Post #7 in Durham. He was an active member of Fletcher’s Chapel United Methodist Church and the Genesis Sunday School class. Wayne enjoyed his many friends through the years and never met a stranger.

Funeral service will be held at Hudson Funeral Home on Friday, October 30, 2020 at 11:00 a.m. Visitation will be held from 5:00 to 8:00 p.m. on Thursday, October 29, 2020 at Hudson Funeral Home. Officiating will be Chaplain Phil Wiggins and Dr. Reverend Suzanne Cobb. Interment to follow at Oak Grove Memorial Gardens with Durham Police Honor Guard.

To order memorial trees or send flowers to the family in memory of Wayne Nichols Watson, Sr., please visit our flower store.