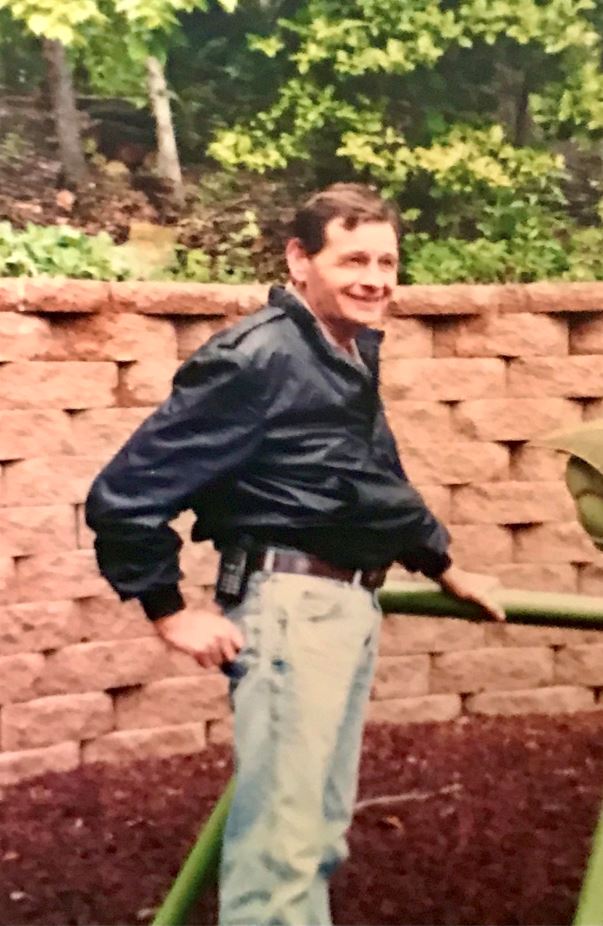 Walter was born April 16, 1946, in Johnston County, NC to the late John and Bessie Futch. He moved to Durham, NC in his late twenties and worked for the Frito Lay Company for 10 years delivering their products to local stores. He transitioned to the Flowers Bread Company and spent the next 30+ years delivering bread to local establishments. Walter made many friends on his routes and looked forward to seeing and visiting each of them every day, especially the friends he made at Country Junction, Chick-fil-A, and Brigs Restaurant. Walter’s work ethic was so strong that he was eventually able to buy his own routes from the company, as well as his own bread trucks. He enjoyed the camaraderie with his fellow ‘bread men’ at the warehouse as they all loaded their trucks for the daily deliveries. Walter never met a stranger, and he will be deeply missed by all.

In addition to his parents, Walter was preceded in death by his brothers, Charles, John Lewis, Ray, and his sister, Edna Rose.

The family would like to send a special thank you to the staff and doctors at Duke Regional Hospital for the excellent care given to Walter during his stay with them.

Flowers are acceptable or memorial contributions in Walter’s name can be made to a charity of your choice.

To order memorial trees or send flowers to the family in memory of Walter Clifton “Slim” Futch, please visit our flower store.