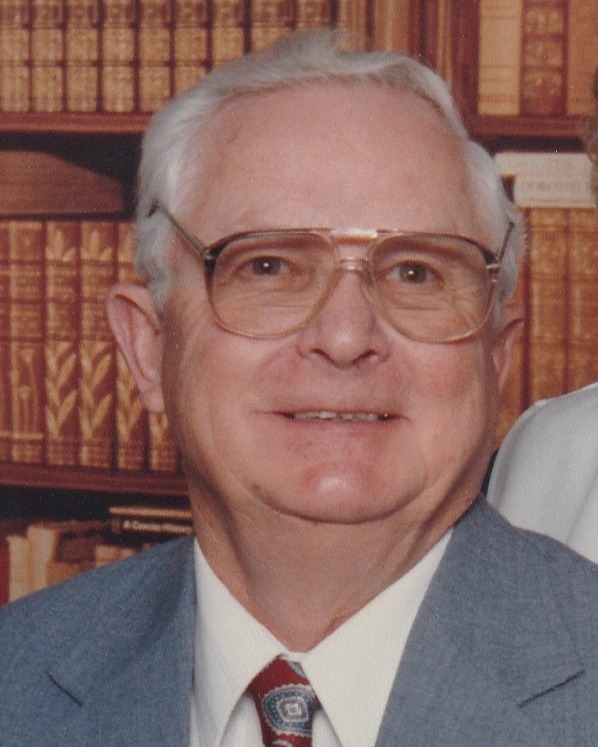 Vance was born June 3, 1927, to the late Floyd Agustus Phillips and Bessie May Whaling.  He grew up in Durham County and enlisted in the United States Navy during WWII.  He served aboard the USS Lavaca in the Pacific.  After the war, he worked for many years in the heating and air conditioning business as a sheet metal engineer. Vance was a devoted husband, father and grandfather and loved his family dearly.  He also loved animals and enjoyed feeding the birds, squirrels and any other creatures that may come his way.

Vance was a member of Fletchers Chapel United Methodist Church, where he enjoyed playing on the men's dartball team.  In the past, he also enjoyed being a member of the Fellowship Sunday School Class and Young at Heart senior’s group.

Vance was preceded in death by his beloved wife of 63 years, Nellie Freeman Phillips, who died in June 2010; and his son, Shuler Phillips, who died on January 5, 2015. He was also predeceased by two brothers, Myron Phillips, and Franklin Phillips; and one sister, Oneida P. Davis.

A visitation will be held Wednesday, January 25, 2023, at 1:00 p.m. at Fletchers Chapel United Methodist Church followed by a funeral service at 2:00 p.m. at the church. Dr. Suzanne Cobb will officiate.

Burial will be at the church cemetery following the service.

To order memorial trees or send flowers to the family in memory of Vance S. Phillips, Sr., please visit our flower store.