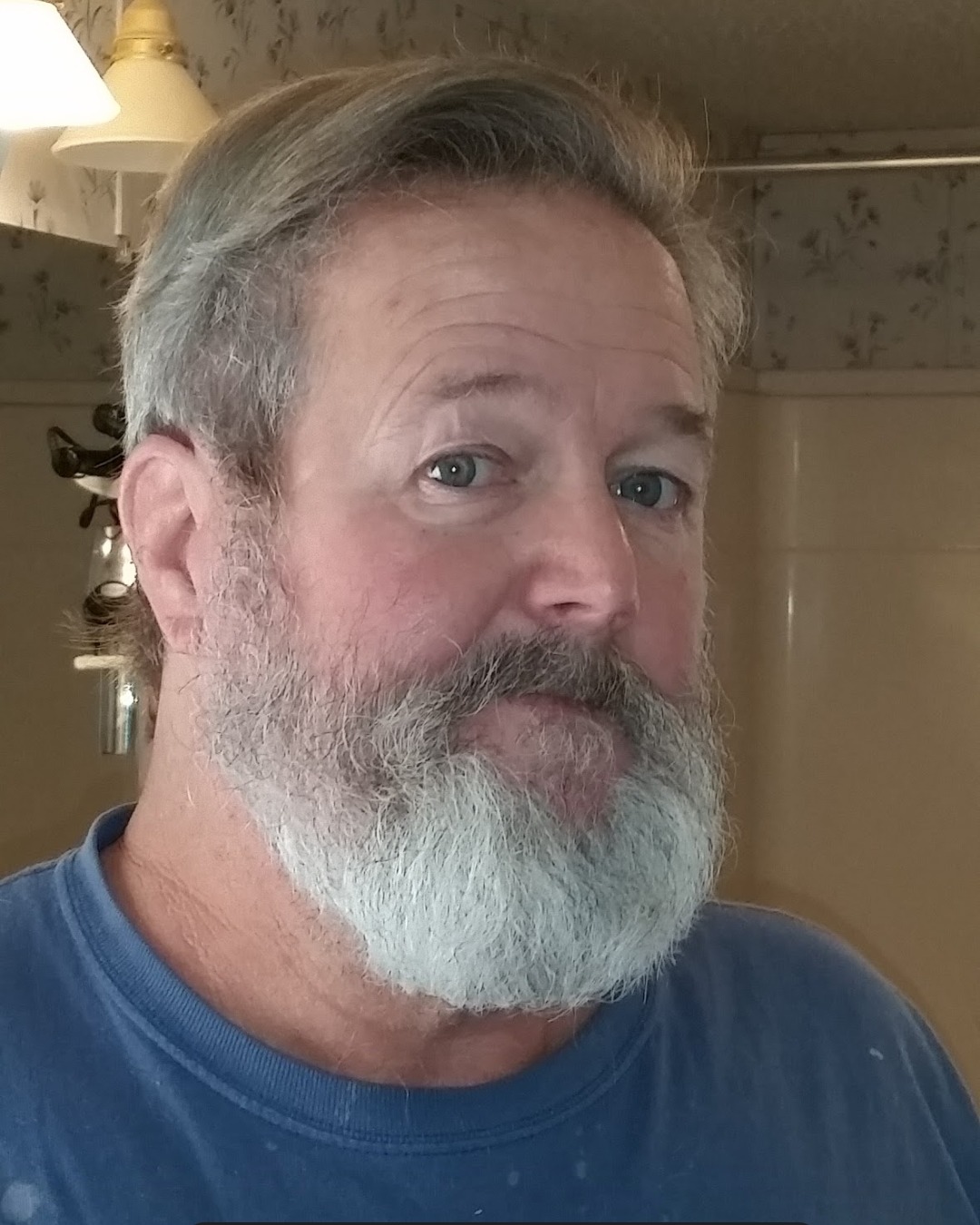 Thomas Wayne Glosson Sr, 70, of Rougemont, passed away on Friday, December 23, 2022, at Duke University Hospital.  He was born on December 14, 1952, in Durham to the late George Thomas Glosson Jr and Mary Thomas Glosson

Thomas was a carpenter for Sunrise Contracting for 40 years.  He was a member of Mt Harmony Baptist Church.  He was an avid hunter and fisherman.  He enjoyed tinkering on his old trucks, and always said “Do not drive it unless it’s a Ford.”  He loved his dogs, Serena, Molly, JJ, and Bella

As per Thomas’s wishes, no funeral services will be held.  In lieu of flowers, the family has asked that a donation in Thomas’s name be made to the American Diabetes Association, the American Heart Association, or to your favorite Animal Rescue charity.

In memory of Thomas Glosson, please consider making a donation to one of the following charities: