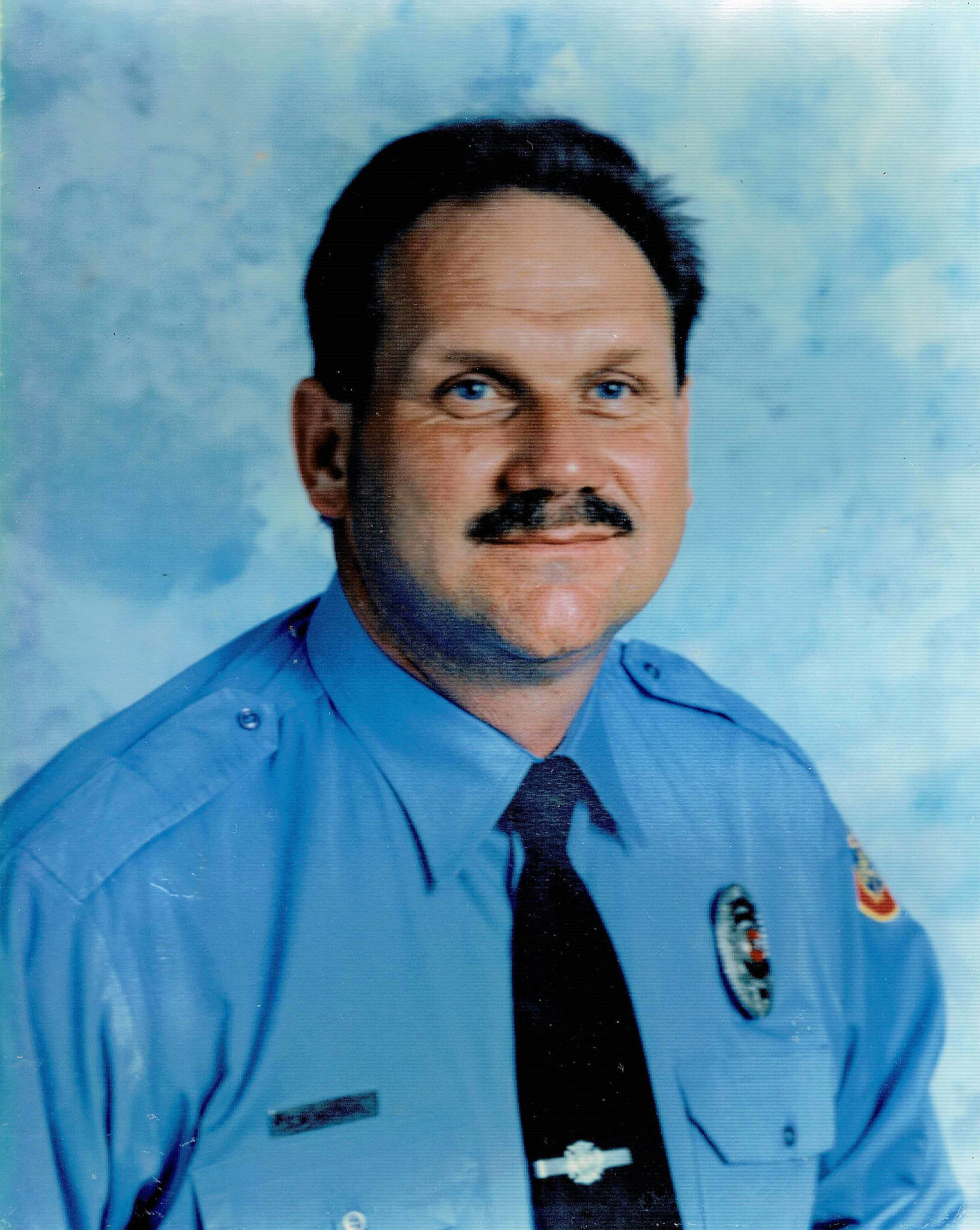 Mr. Wood was born September 19, 1951 to the late Talton and Elsie Wood, Sr. in Durham, NC. Talton started at the Durham Fire Department Station 1 in 1969, then went to work for the City of Durham Landfill. After a couple years, he went back to the Durham Fire Department Station 1 in 1985 and worked there until he retired in 1997.

In addition to his parents, Mr. Wood is preceded in death by his wife, Sandra Wood.

A graveside service will be held 11:00 a.m. Thursday, July 1, 2021 at South Granville Memorial Gardens. Officiating will be Pastor Chase Green.

The family would like to thank everyone for their support and care for Talton.

To order memorial trees or send flowers to the family in memory of Talton “Woody” Wallace Wood, Jr, please visit our flower store.