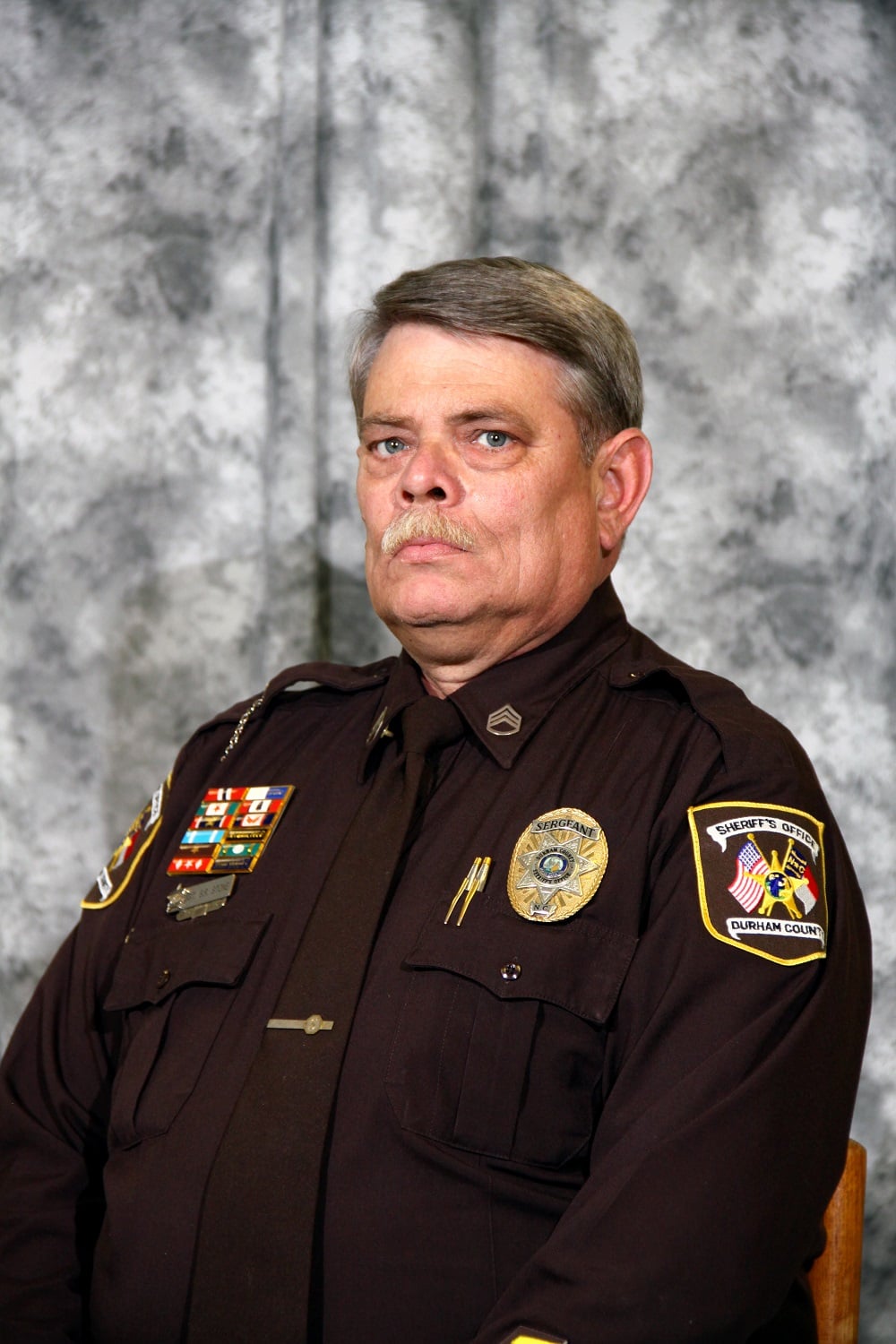 Mr. Stone proudly served in the U.S. Army for 9 years. After his Army career he joined the Durham County Sheriff’s Department, where he retired in 2012 as a Sergeant after 30 years of service. He enjoyed collecting guns and military memorabilia. Steve loved his family dearly and was a very honest, fair, and wonderful man.

A visitation will be held Wednesday, January 26, 2022, from 5 to 7 p.m. at Hudson Funeral Home. A funeral service will be held at 11 a.m., Thursday, January 27, 2022, at Bethel Christian Center. Officiating will be Reverend Larry Smith and Reverend Michael Britt.

To order memorial trees or send flowers to the family in memory of Steven Randall Stone, please visit our flower store.