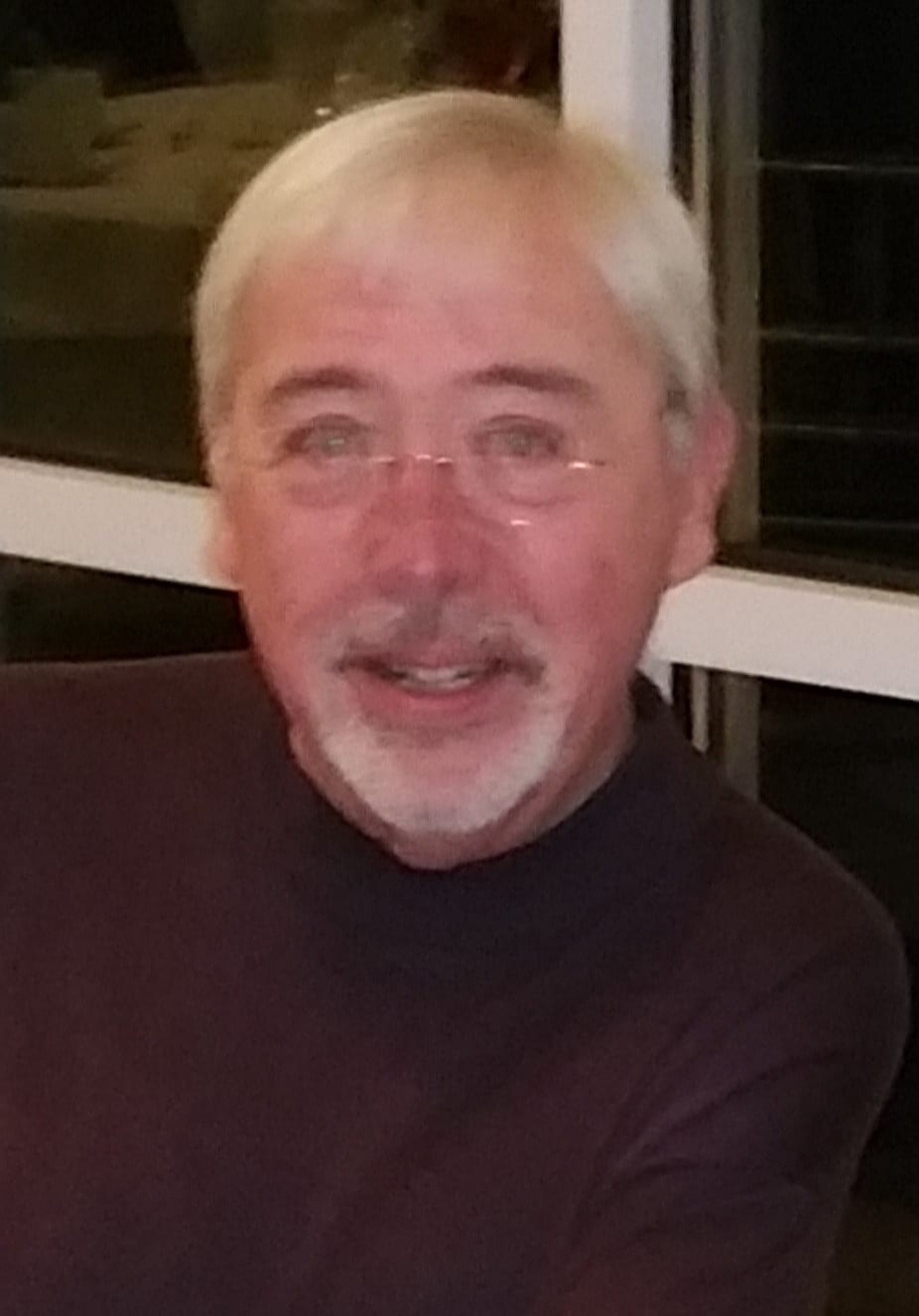 Mr. Christian was born on August 22, 1950 in Durham, NC. He was co-owner of Don C. Christian Company, and worked for the last 15 years at Hudson Funeral Home. Steve served as Captain with Bethesda Fire Department for 10 years, Reserve officer for 7 years with Durham Public Safety, and served on the Citizen Safety Committee. He was a member of Calvary Baptist Church, where he actively served as Deacon. Steve was past Master of Oak Grove Masonic Lodge #750, the Ceremonial Cast, the Amran Temple Shriners and Scottish Rites. He served on the Board of Directors for the Amran Shrine Bowl and was a member and past President of the Triangle Shrine Club.

Mr. Christian was preceded in death by his father, Don C. Christian, and his twin brother, Kenneth Christian.

In lieu of flowers, memorial contributions can be made to the Shriners Children’s Hospital at donate.lovetotherescue.org, or the Masonic Home for Children at mhc-oxford.org.

To order memorial trees or send flowers to the family in memory of Steven “Steve” Lee Christian, please visit our flower store.