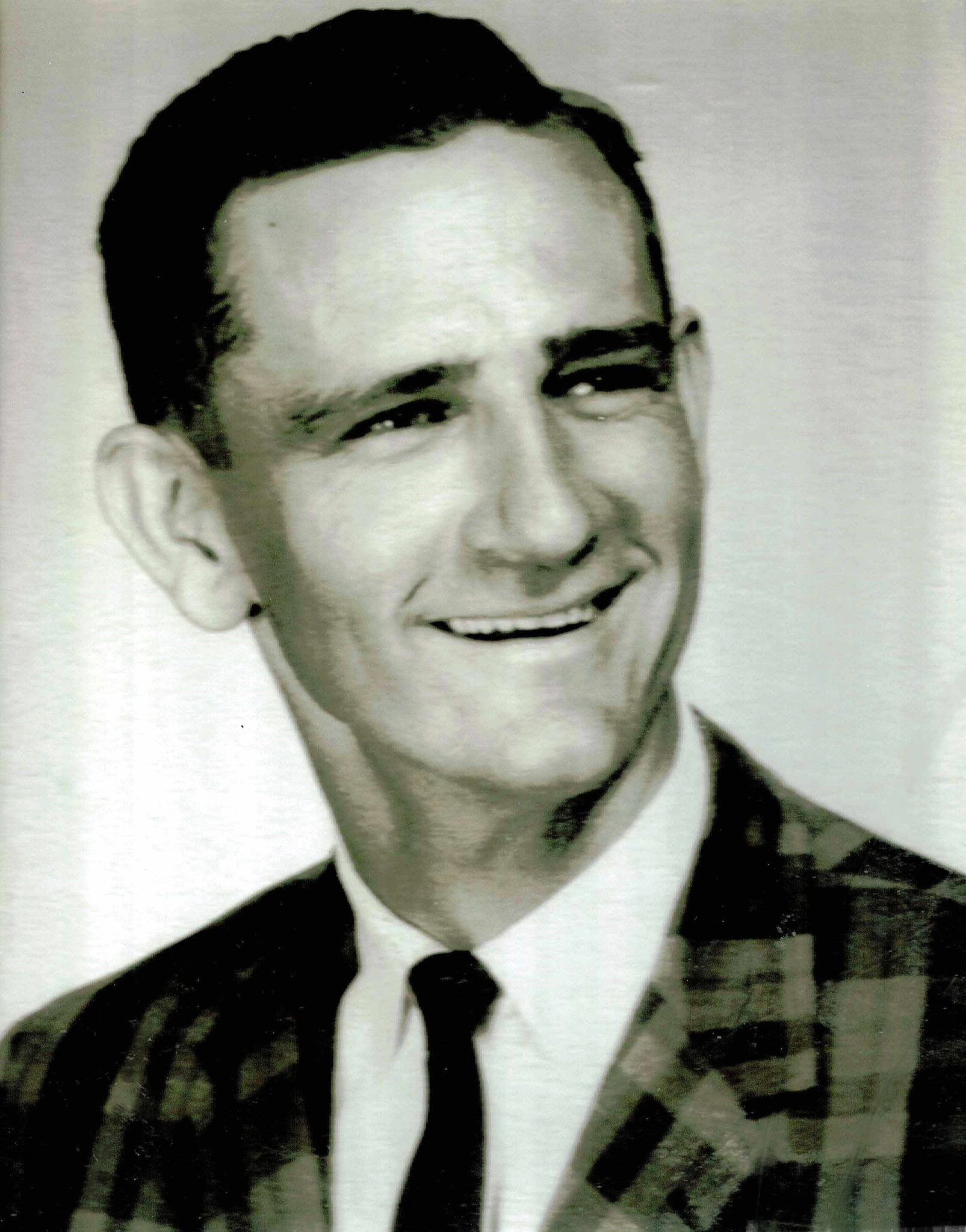 Mr. Street was born on February 19, 1936 to Stephen and Katie Street in Sampson County, NC. He retired from Duke Power where he worked for 12 years and loved his job as bus driver. Stephen enjoyed life, spending time with his great-grandchild and playing bingo with his wife Doris. He loved his family dearly and his dog, Little Ranger. Stephen will be deeply missed by his family and friends.

In lieu of flowers, memorial contributions can be sent to Mrs. Doris Street to assist in funeral costs.

To order memorial trees or send flowers to the family in memory of Stephen Junior Street, please visit our flower store.