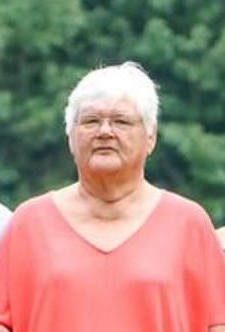 Ann was born on August 26, 1946, a daughter of the late Hazel Franklin and Mary Elizabeth Johnson Hilton. Mrs. Harris was a member of Victory Baptist Church in Durham, NC. Cooking was Ann’s love language. Anyone that knew her knew she would cook for any and every occasion that arose. She was “Everyone’s Grandma”.  Nothing brought Ann more joy than having a house full for Sunday dinners with family and spending time with her Grandchildren and Great-Grandchildren. She will be dearly missed.

In addition to her parents, Mrs. Harris was preceded in death by her husband, Thomas Harris; her son, Frankie Harris; and granddaughter, Mary Elizabeth Harris.

In lieu of flowers, memorial contributions can be directed to The Harris Family, 1724 Sanders Road, Stem, NC 27581.

To order memorial trees or send flowers to the family in memory of Shirley Ann Hilton Harris, please visit our flower store.