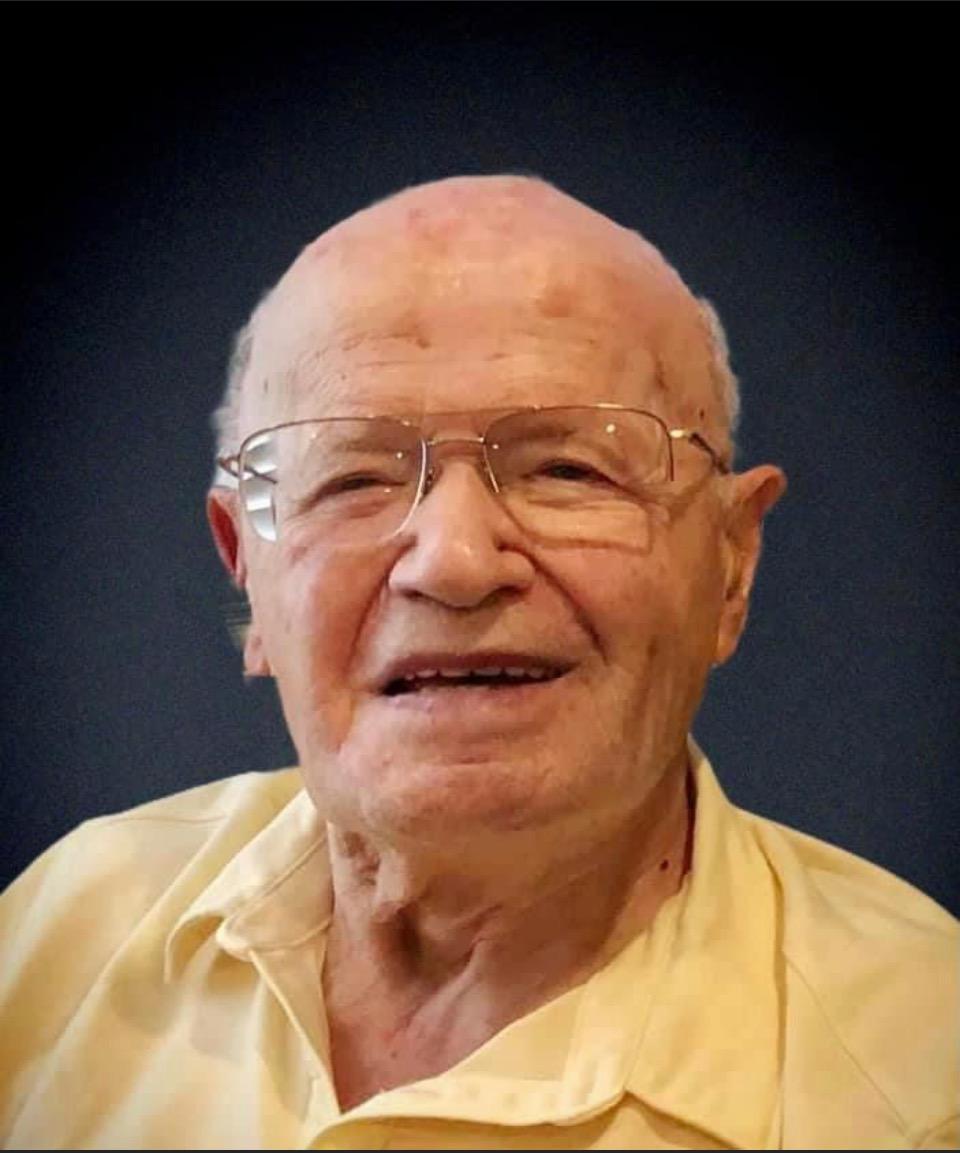 DURHAM- Samuel Ramler was born in Buenos Aires, Argentina, on June 13, 1930 to Guedalia Ramler and Shoshana Pankiewicz. Later on, when he moved to Israel, he adopted his brand-new Hebrew name: Shmuel Aviram.

Shmuel was a constant learner and eager reader. Throughout his life, he attended classes in Pedagogy, Political Science, and Sociology at several institutions including the University of Buenos Aires, the Tel Aviv University, and the University of San Jose in Costa Rica. He also received certificates in leadership from the Machon L’Madrichei Chutz La’Aretz in Jerusalem, Economy and Administration in Tel Aviv, Power Plants and Electrical Grids in the Rupin academic Center, Defense and Development in Tel Aviv, Export and Commerce in Tel Aviv, Youth and Development in Venezuela, as well as Military and Weaponry in Israel. At age 89, when asked whether he was bored, his answer was “I’m never bored because I’m always in the company of a good book.” He liked to read every book a few times, discovering new stories each time.

Shmuel and his family have had a love affair with the land of Israel for generations. It all started with the second aliyah (wave of immigration between 1904 and 1914) at the dawning of the 20th century, when Shmuel’s parents individually left their comfortable lives in Poland to pursue their Zionist ideals in what was then Palestine. Guedalia and Shoshana then met in Palestine and worked to transform the barren, disease-laden land into fertile soil, good for agriculture. Although Shoshana came down with malaria, they continued working in the swamps. Nothing would stop them from realizing their dream of a Jewish homeland. Eventually, Shmuel’s parents married and settled in Mt. Carmel, where Guedalia was in charge of its forestation and where in 1920, Shmuel’s brother Carmel was born. The family story tells that Chaim Weitzman, the first President of Israel, and the famous scientist Albert Einstein came to visit the first Jewish baby born in Mt. Carmel.

After several years, Guedalia, Shoshana, and Carmel reluctantly moved to Argentina in order to improve Shoshana’s health – but always with the dream that they would return to Israel when Shoshana was well.  While in Argentina, Shoshana gave birth to her daughter, Anita, followed by Shmuel in 1930.

In 1948, the year Israel declared its independence, twenty-two-year-old and newly married Carmel returned to Israel to build and defend the new State. The following year, Shmuel also went to Israel, where he trained for a year to become a Zionist Youth leader.

In the land of his dreams, Shmuel was one of the first members to build Kibbutz Bahan where he lived from 1954 to 1962. Shmuel and his friends were pleasantly surprised when they found archeological remains from biblical time in the land where the new kibbutz was growing.  From 1956 to 1959, Shmuel served on a cultural mission to Argentina and Chile, where he worked as a scheliach, an emissary who recruited youth to move to Israel. It was in Argentina in 1959 that Shmuel met and married the love of his life, Rosita (Shoshana).  Shmuel “recruited” her to come to Israel with him, where they lived happily together in the Kibbutz.  In January 1967, their precious daughter, Orit, was born.  A few months later, Shmuel was sent to fight in the Six-Day War.

Shmuel’s business experience began in 1963 as the head of recruitment and integration of new immigrant health care professionals in developing areas in Israel. He then extended his experience as Assistant Director of building cooperation and development programs between Israel and Latin America (Costa Rica, El Salvador, and Guatemala).  From 1969 to 1972 he was the chief advisor on a mission for the Israeli Department of International Cooperation in Costa Rica and El Salvador, focusing on youth movements. In 1973, Shmuel was named Export Officer for Israeli embassies across Latin America. He later became Economic Development and Commercial advisor in Columbia and Ecuador.  In 1980, he returned to Argentina and founded Giro Didáctico, a leading educational toy company in Buenos Aires, representing Israeli and European educational toy manufacturers in Argentina. Unfortunately, he had to give the company away when his health declined and the economic situation in Argentina became unbearable for him.

Shmuel finally arrived in the United States in 2005 to be near his cherished daughter, Orit, her wonderful husband, Gabriel, and his two beloved grandchildren, Maia and Ilan. He and Rosita became U.S. citizens, and together they were welcomed to the community of Durham-Chapel Hill where they built a home together during the final 16 years of Shmuel’s life.

Shmuel had a strength almost beyond belief. He went through many health challenges in his later years, and he ultimately crossed the finish line at 91 years old. Shmuel was always loved by friends and family, and everyone was touched by his sweet smile and gentle demeanor. He was a diplomat by profession but also at heart. Everyone who knew him knows that he lived a full and rich life, having traveled the world and reading every book that he could. He was married to the love of his life, Rosita (Shoshana), for 61 years.  He was a devoted father to Orit and inspired her to follow his values, and he loved his son-in-law Gabriel as a true son since the day he met him for the first time.  His grandchildren, Maia and Ilan, were always his greatest pride and the lights of his life.  His dream was to be buried in Israel, where his parents and siblings are buried, but unfortunately that dream could not be fulfilled.  However, a flag of Israel will be covering his body and soul forever.

Shmuel Ramler was a man of principles and strong family values.  He was a most loving husband, father, and grandfather, and he will be missed greatly by his family and friends.

In lieu of flowers, donations may be sent to:

A private graveside service will be held.

To order memorial trees or send flowers to the family in memory of Samuel Ramler, please visit our flower store.