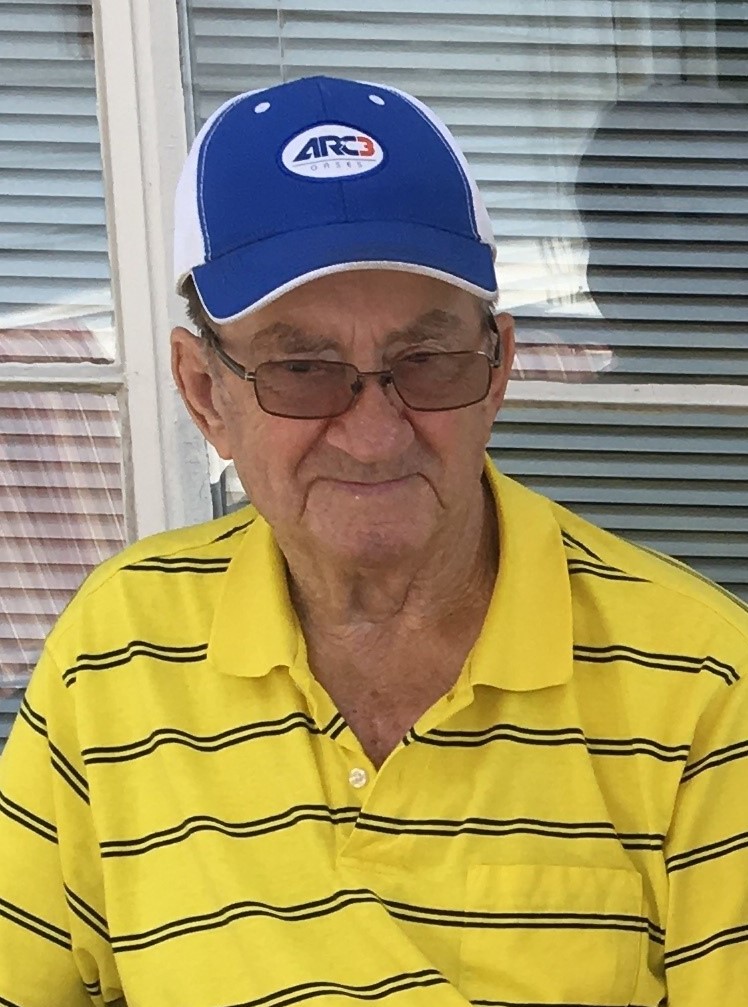 Mr. Tilley was born September 30, 1941, to the late Raymond and Lois Tilley in Durham County, NC. He was an electrician and loved to fish, play golf and coach his girls in sports. He enjoyed collecting baseball cards and coins. He will be remembered as a loving husband, daddy and Papa.

In addition to his parents, he is preceded in death by his wife of 54 years, Sheila Tilley; daughter, Jeanae Wheeler; sister, Janet Poe and brother James Tilley.

In lieu of flowers, donations can be directed to the Epilepsy Foundation in her grandson’s name, Ryan Wheeler, https://give.epilepsy.com/

To order memorial trees or send flowers to the family in memory of Ronald Leroy Tilley, please visit our flower store.