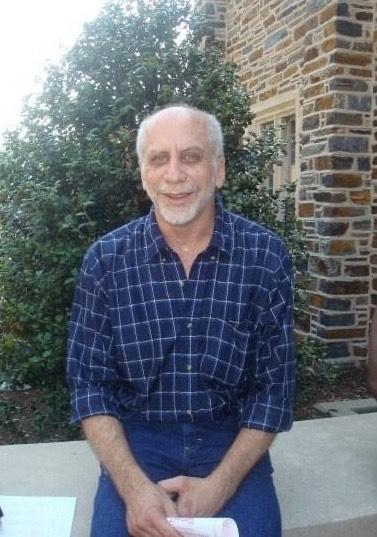 DURHAM- Mr. Rodney Clifford Lowe, also known as ‘Rapid’ to many of his friends, passed away Sunday, April 26, 2020.

Mr. Lowe was born April 5, 1956 to the late Arthur and Mildred Lowe in Durham, NC. He was an avid fan of Nascar, old Western movies, and enjoyed living life to the fullest with his family and friends.

A private graveside service will be held at Lowes Grove Baptist Church Cemetery.

In lieu of flowers, memorial contributions can be directed to the Muscular Dystrophy Association, 4441 Six Forks Road Suite 106 # 380, Raleigh, NC 27609.

To order memorial trees or send flowers to the family in memory of Rodney Clifford Lowe, please visit our flower store.