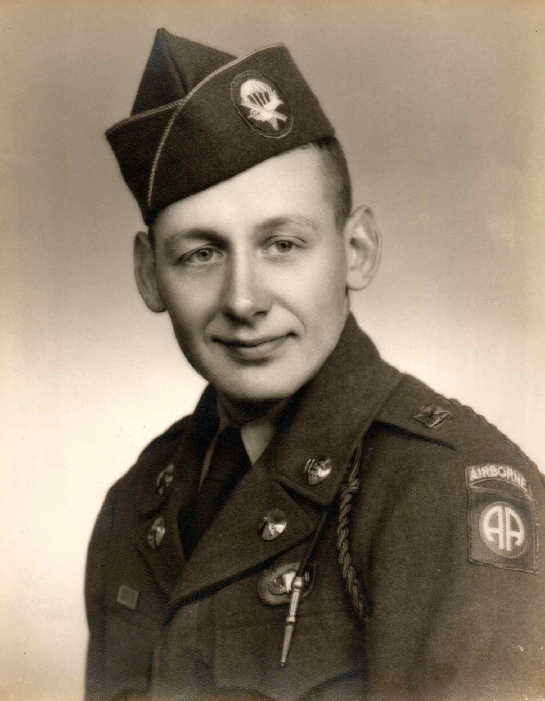 Mr. Cook was born March 29, 1930 to the late James and Ruth Cook in Knoxville, TN. Mr. Cook proudly served his country in the United States Army during the Korean Conflict in the 82nd Airborne from 1950 to 1953. He retired from Eno River State Park. Mr. Cook attended Sardis Baptist Church in Monroe, NC. He was a member of the Harley Owners Group. Mr. Cook loved his Harley and Jeep and enjoyed spending time with his grandchildren and great grandchildren.

A private graveside service will be held at Oak Grove Memorial Gardens.

To order memorial trees or send flowers to the family in memory of Robert Steele Cook, please visit our flower store.