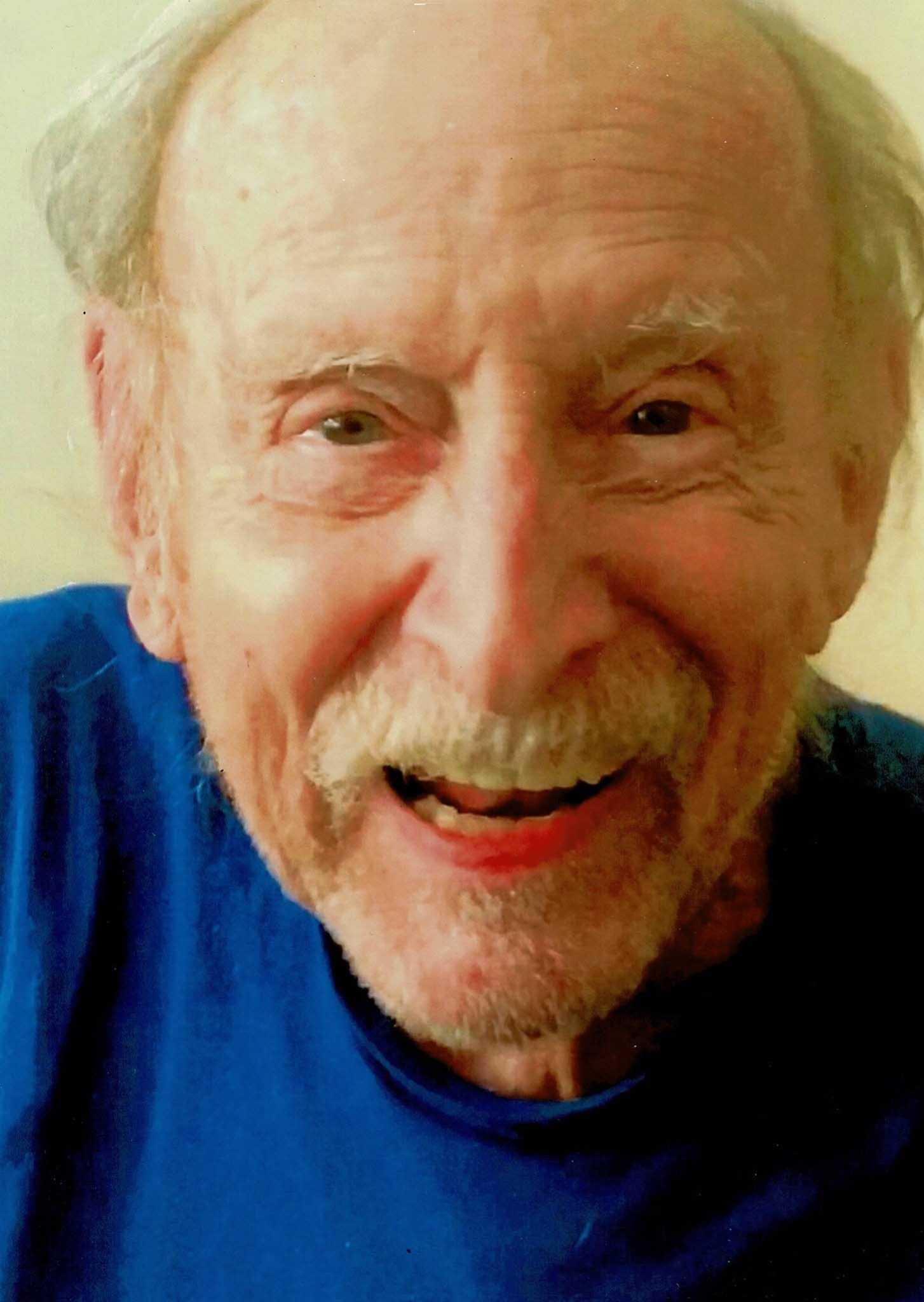 Robert (Bob) Joseph Loth, 89, of Wheeling, WV passed away on December 27, 2020. Bob was born on January 23, 1931 to Andrew and Magdaline (Schreiner) Loth. He is survived by his wife of 63 years, Bertha Ann (Beltz), 2 daughters, Jean Ann Wear of Durham, NC and Joan and Rick Purdy of Richmond, VA; 3 grandsons, Sean Wear, Aaron and Mikayla Wear, and Brian Purdy; 2 sisters Margaret Loth and Mary Rose Kukula and a brother Richard Loth, all of Wheeling, WV. Bob is preceded in death by his parents; his brother and sister-in-law, William and Stephanie Loth; and brother-in-law John Kukula.

Bob graduated from Wheeling Central Catholic High School before being drafted into the Marines where he was stationed at Quantico, VA from 1952-54. Following active military, and during his Reserve service, Bob graduated from West Liberty State College. He worked for the Internal Revenue Service for over 30 years and was an instructor and Certified Public Accountant. For work, he travelled extensively around the mountain state of West Virginia in his Volkswagen convertible where he made lifelong friends along the way. Bob retired from the IRS in 1991. In retirement, he volunteered with and then led the AARP Foundation Tax-Aide program in the Ohio-Valley area for 20 plus years.

From a young age, Bob loved to take things apart to see how they worked. His favorites were cars or houses, so he could often be found working on one or the other. In addition, he enjoyed volunteering at Camp Luther and was a member of the Wheeling Ice Skating Club with his daughters.

A celebration of his life will be held at a later date. Donations in his memory can be made to Camp Luther’s Scholarship fund: http://camplutherwv.com/storedonations/donations/

To order memorial trees or send flowers to the family in memory of Robert Joseph Loth, please visit our flower store.