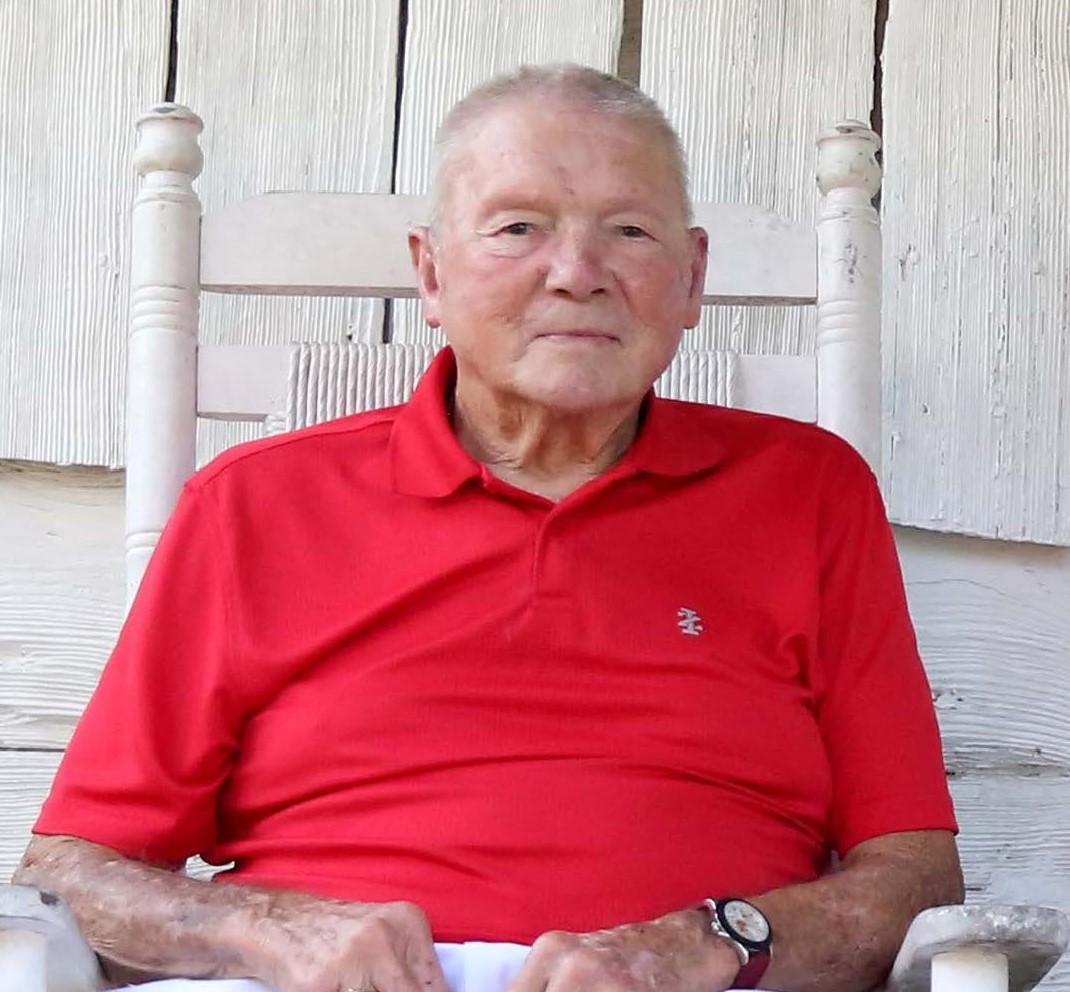 Everett was born January 6, 1934, to the late David Earl and Helon Harris Cooley. He served in the United States Army as a part of the Military Police. Everett retired from Verizon. He was a member of Bethesda Baptist Church, as well as Bethesda Ruritan Club. He loved fishing and watching Alabama Crimson Tide football. Everett will be deeply missed.

A visitation will be held from 1:00 – 2:00 p.m., Wednesday, October 5, 2022, at Hudson Funeral Home with a funeral service following at 2:00 p.m. in the chapel. Officiating will be Rev. Jonathan Barbee. Burial will follow at Woodlawn Memorial Park.

To order memorial trees or send flowers to the family in memory of Robert “Everett” Cooley, please visit our flower store.