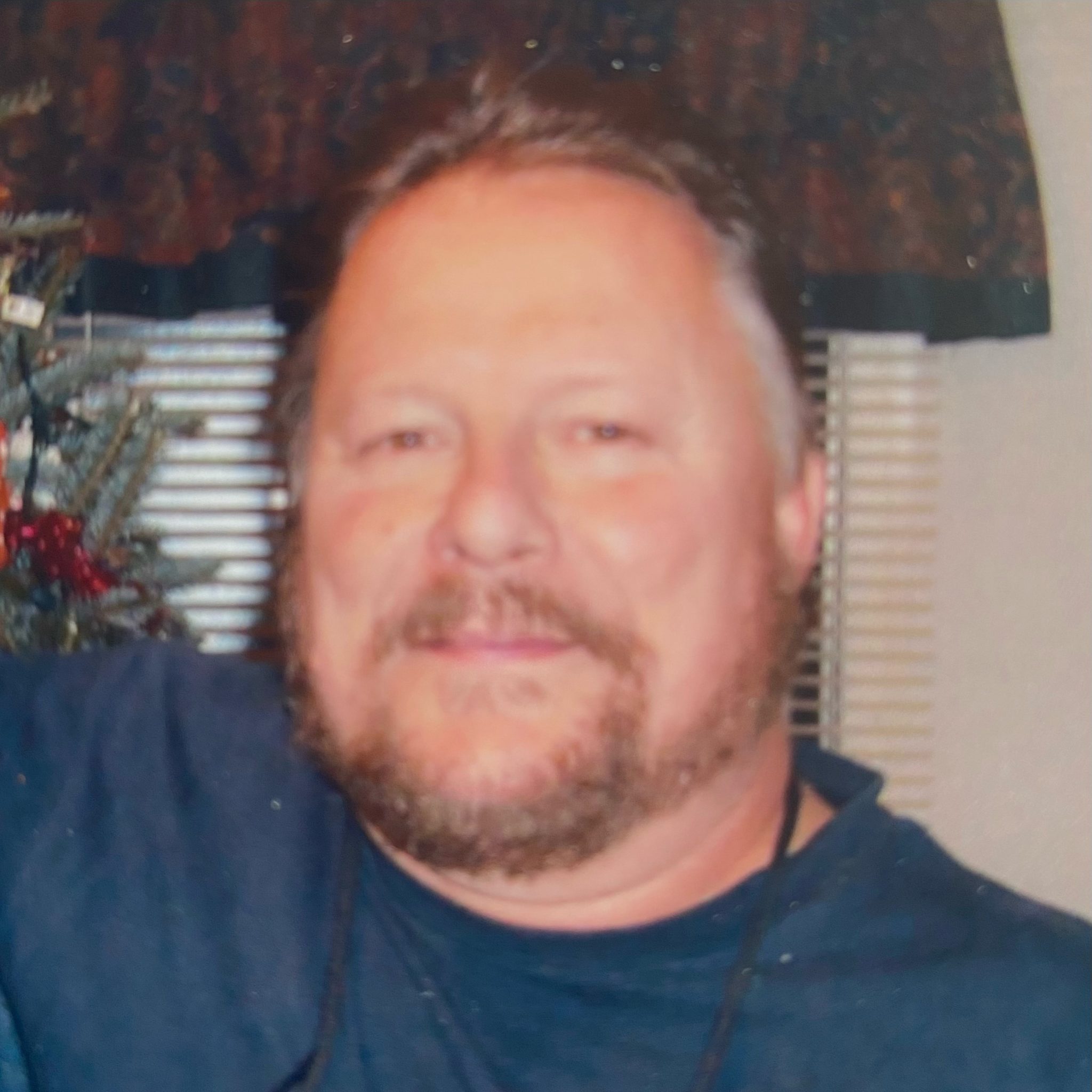 Robert was born on June 29, 1950 to the late James and Ruby Allen in Durham, NC. He owned his own appliance repair business, RK Allen’s Appliance. Robert loved talking and was a kind person that never met a stranger. He enjoyed watching NASCAR and fishing at Falls Lake. He will be deeply missed by his family and friends.

In addition to his parents, Robert is preceded in death by his son, Kenneth Allen.

To order memorial trees or send flowers to the family in memory of Robert Kenneth Allen, please visit our flower store.