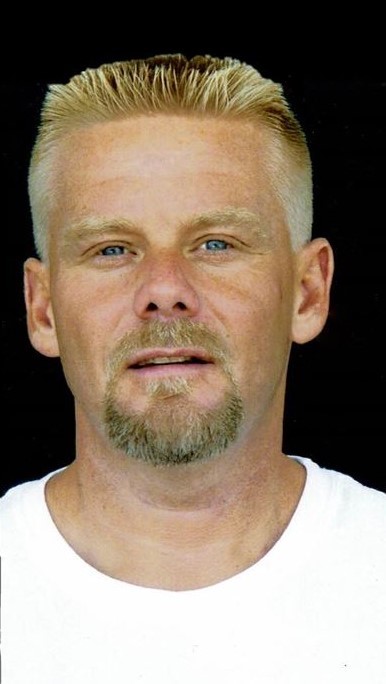 Richard Wayne Colclough, 55, passed away Saturday, September 17, 2022, in Durham.
Mr. Colclough was born May 30, 1967, in Durham to Patsy Whitfield and the late Jerry Wayne Colclough. Richard was a life time resident of Durham and was of the Pentecostal Faith.

In addition to his father Richard is preceded in death by his brother, Allen Colclough.

Flowers are acceptable or donations can be made to the Diabetes Association in Richard’s memory.

To order memorial trees or send flowers to the family in memory of Richard Wayne Colclough, please visit our flower store.