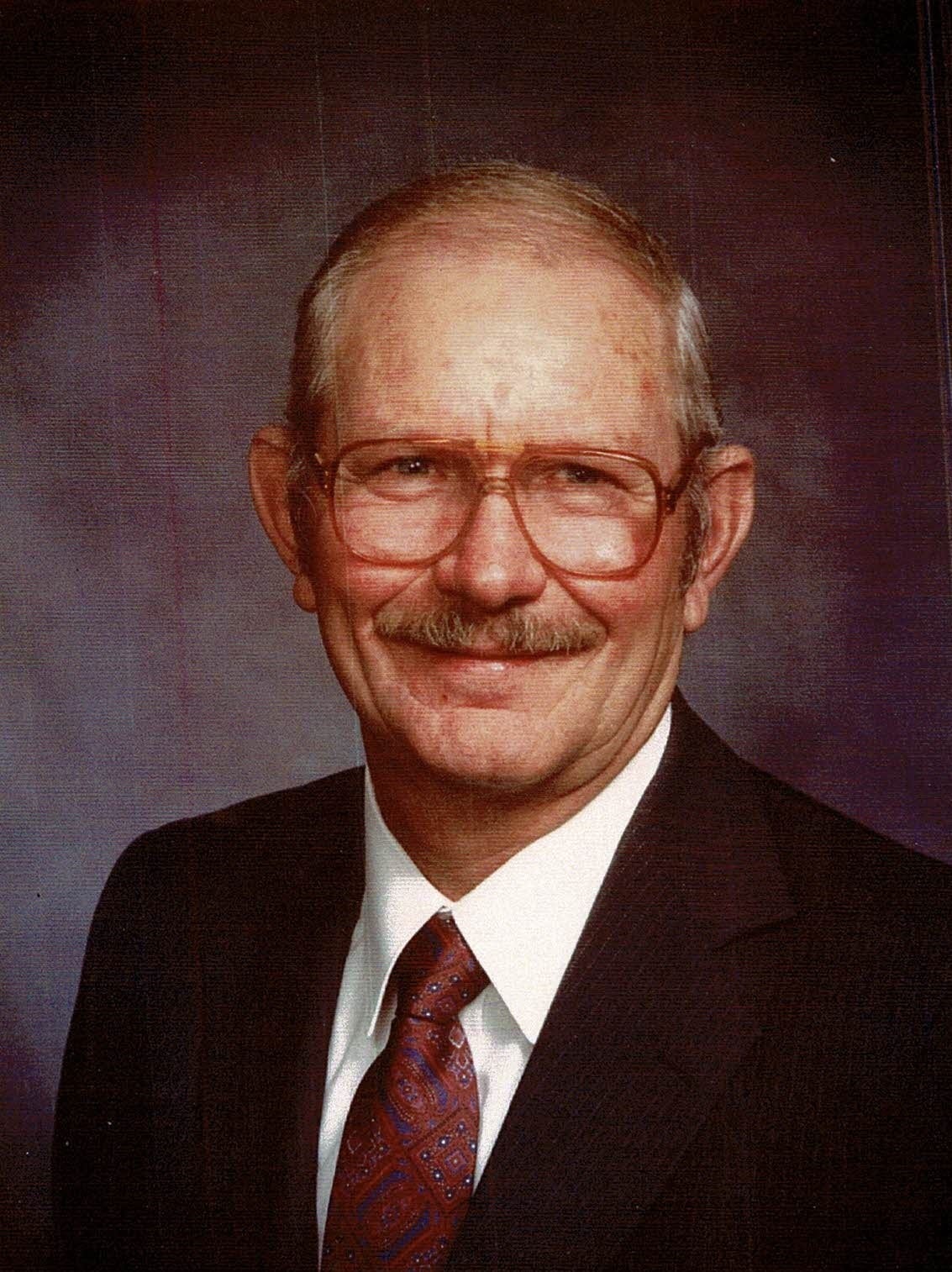 On March 23, 2020 Richard Moore transitioned from his earthly life to eternal life rejoicing with Jesus.

He was born on November 7, 1929 to James Archie and Mamie Moore of Erwin, NC.

Richard loved life and enjoyed living. He especially loved hunting and fishing with friends and family. He loved and enjoyed playing and teasing with his great-grandchildren.

For over 30 Richard worked for Long Meadow Farms delivering dairy products to homes and stores in the Cary area. He was known as the “whistling milkman.” He retired in 1991.

Richard was very active at Boulevard Baptist church (later re-named Athens Drive Baptist Church) in Raleigh, NC. When the family moved to Durham he became an active member at Bethesda Baptist Church serving in many positions. His favorite job was ushering with James Briggs.

He was an active member of the Bethesda Ruritan Club. For a long time he was responsible for ordering food for the dinner meetings.

On March 3, 2011 Richard was diagnosed with brain cancer so the past nine years have been a battle for him. While Myrtle was his primary care giver, for the last three years Cathy Owens has been with Richard and ministered and cared for him and Myrtle in a most loving way.

For the past two years, UNC Hospice has lovingly cared for Richard. We want to thank Neal, additional staff Stephanie, Cathy and Scott.

Due to the current pandemic services are private and restricted to immediate family only.

Contributions may be made to:

To order memorial trees or send flowers to the family in memory of Richard Vander Moore, please visit our flower store.