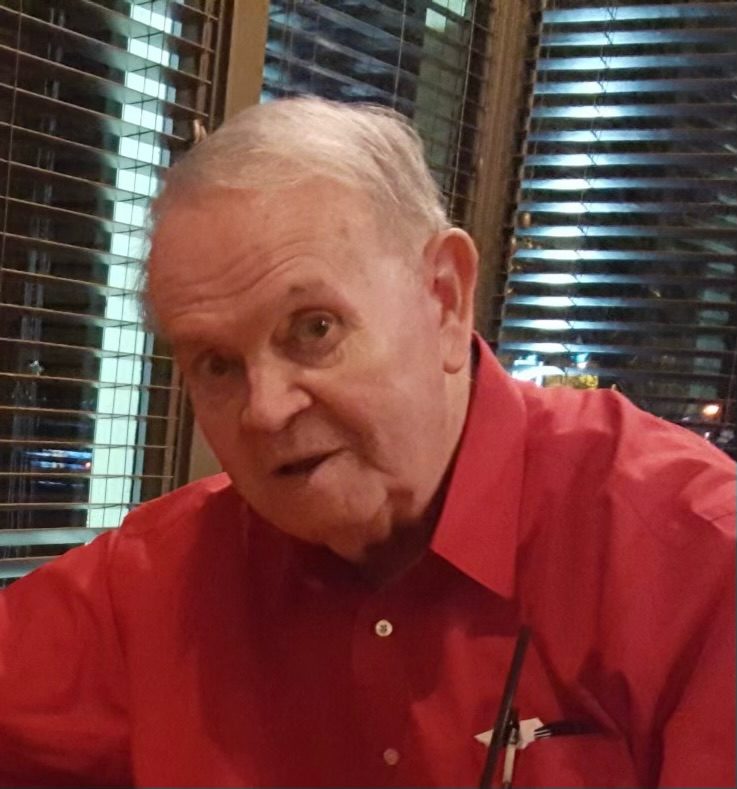 Mr. Barbee was born April 24, 1931, in Durham, NC to the late William Millard Barbee and Nancy Parrish Barbee. Bill graduated from Duke University Divinity School in 1961 and served in both the Eastern and Western Methodist Conferences where he was a minister in many Methodist churches across North Carolina. He retired in 1993 and resided in Graham, NC for several years. Mr. Barbee had recently moved to Raleigh, NC.

In lieu of flowers, memorial contributions in Bill’s name can be directed to the charity of your choice.

To order memorial trees or send flowers to the family in memory of Rev. William Lee “Bill” Barbee, please visit our flower store.