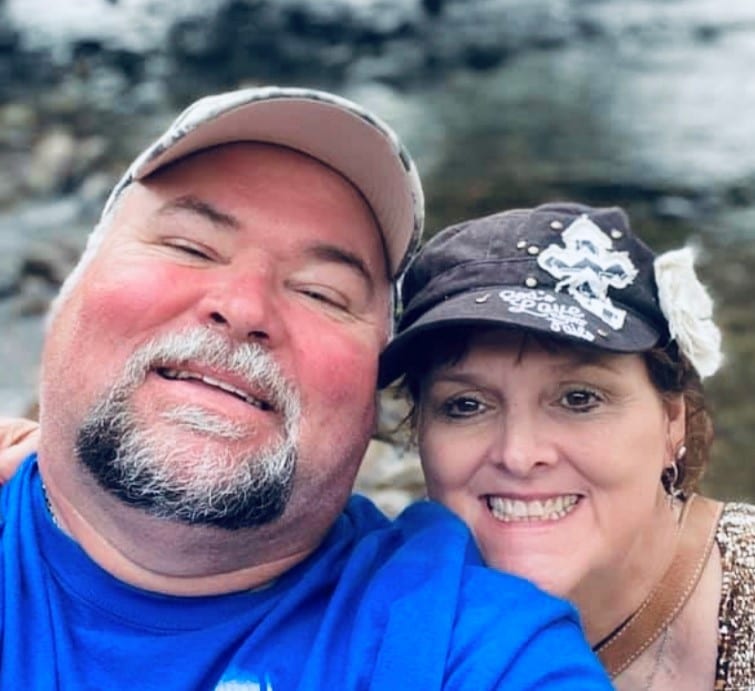 Ricky was born April 28, 1968 to John Willard, Sr. of Durham, NC and the late Nancy (Ellis) Willard. Mr. Willard was an active member of Living Waters Christian Community. He enjoyed fishing, cooking, tractor pulls, and DJing. Ricky was known as a car guy and enjoyed going to car shows, as well as putting model cars together. He loved being a Peepaw to his loving grandchildren.

Regina was born July 8, 1965 to Mae (Price) Murray of Durham, NC and the late Nelson Murray. Regina was an active member of Living Waters Christian Community. Mrs. Willard was an avid Duke Blue Devils fan. She enjoyed cooking, baking and traveling, especially to the beach and mountains. Above all, she loved and cherished her family. Her priority was being a loving wife, mother, and grandmother.

To order memorial trees or send flowers to the family in memory of Regina Murray Willard, please visit our flower store.