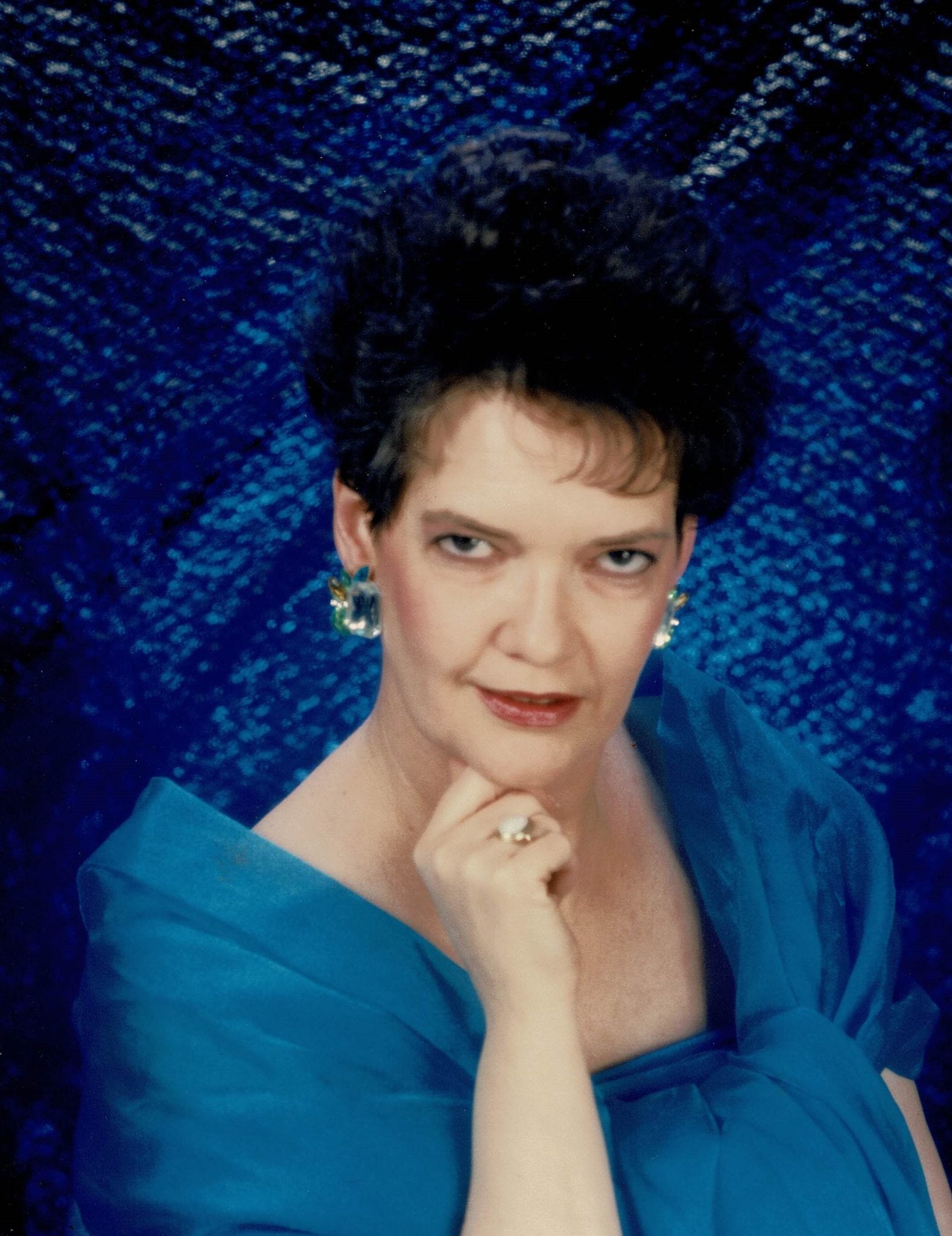 DURHAM- Mrs. Rebecca “Becca” Hayes Duncan, 68, passed away Thursday, September 12, 2019 at Brian Center Southpoint.
Mrs. Duncan was born October 10, 1950 to the late Robert and Carolyn Hayes in Oxford, NC. She worked as an Office Clerk with Durham County Social Services where she retired after 30 years of service in 2003. Becca loved beach music and crossword puzzles, and often enjoyed them together. She enjoyed dancing and that was how she met the love of her life. After her retirement, she was known for giving neighbors and friends rides to doctor appointments, grocery shopping or wherever they wanted to go. Becca will be remembered as a good person who was always very even tempered. She was a loving wife, sister and aunt.
Mrs. Duncan is preceded in death by her parents, Robert and Carolyn Hayes and her brother, Robert C. Hayes.
Mrs. Duncan is survived by her husband of 40 years of marriage, Robert “Bobby” Duncan; brother, James F. Hayes; sisters Brenda E. Berry and Carolyn L. Zeitler and husband Ray; 2 nephews and 1 niece; brother-in-law’s, Larry Duncan and wife Judy and Tommy Duncan and wife Gilda.
A memorial service will be held at 3:00 p.m. Sunday, September 15, 2019 at Hudson Funeral Home Chapel. Officiating will be Chaplain Dylan Stone. A visitation will be held an hour prior from 2:00 to 3:00 p.m. at Hudson Funeral Home.
In lieu of flowers, memorial contributions can be directed to the National Kidney Foundation, 30 East 33rd Street, New York, NY 10016.

To order memorial trees or send flowers to the family in memory of Rebecca “Becca” Hayes Duncan, please visit our flower store.