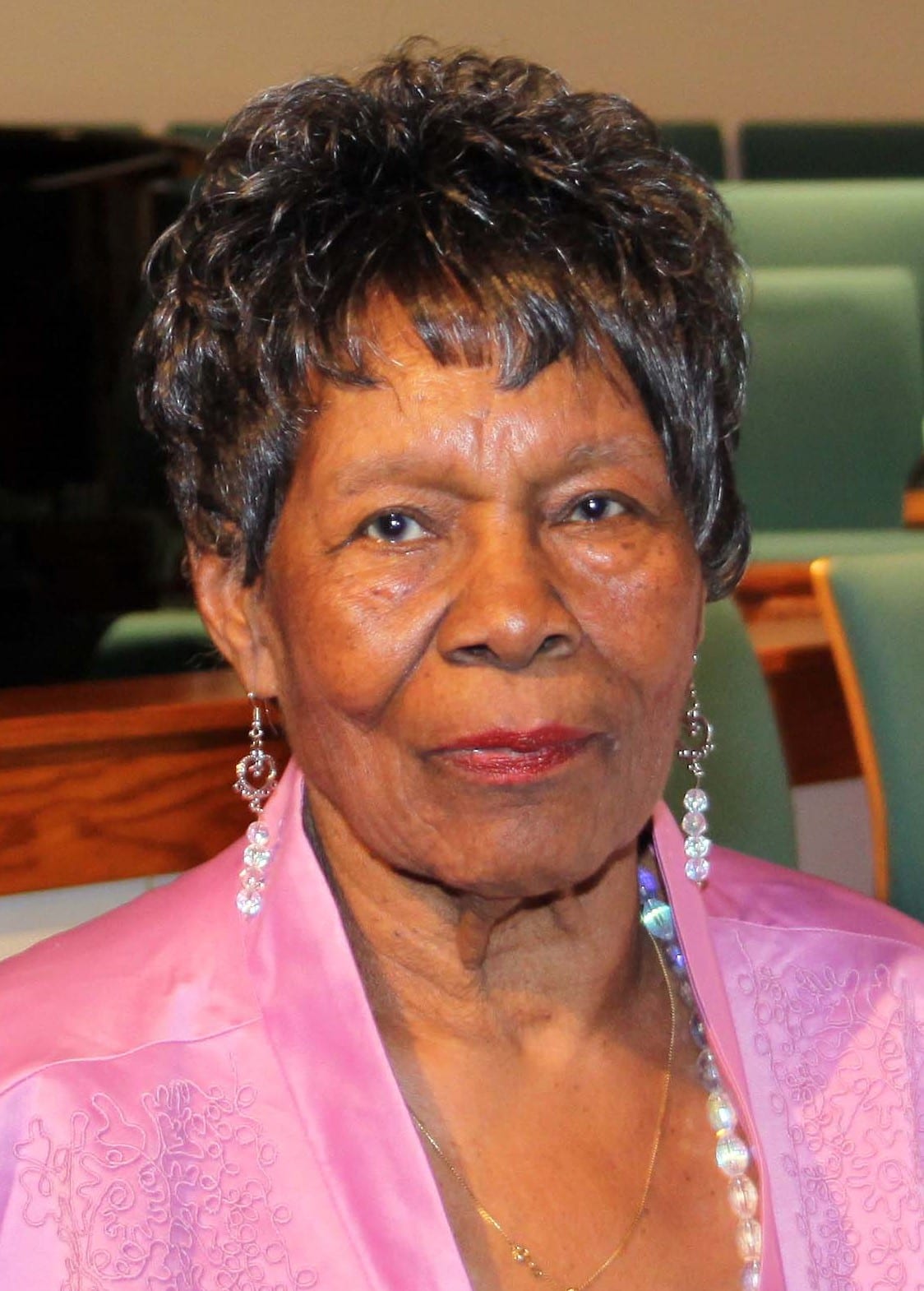 Mrs. Reather Walker McNeill was born on February 16, 1917 to the late Josephine and Elyah Walker. Reather McNeill was born and raised in Jacksonville, FL, where she lived until 1945 when she moved to NYC, never returning to her birthplace. She was one of three siblings. One sister, Bertha, and one brother Elyah, also as known as “Walker”.  Both preceded her in death.

Mrs. Reather McNeill was a person that was very proud and very particular of her appearance, wherever she traveled. She believed treating all people with the greatest respect. She enjoyed going shopping, going to Broadway plays and musicals. Most of all she enjoyed going to church. Going to God’s house was a passion for her; she lived for God.

Mrs. Reather McNeill in her adult years met and married the love of her life, Mr. James Authur McNeill after moving to NYC. They were married for over 40 years. He preceded her in death in 2010. To this union no children were born.

Having additional family through marriage, she was given many nieces and nephews. A special niece, Beverly Shipman McNeill, was always looked on as her own daughter.

Mrs. Reather McNeill worked at a large bakery in NYC. She would always make sure she brought the family fresh pastries each Friday. As time passed, she attended church in Queens, NY. When her health began to decline, her family decided to move her to Easton, PA, where her great-niece Kathleen Williams, known as “Lena”, cared for her.

As of June 1, 2015, moving closer to more family she was brought to Durham, NC until the Lord decided to make room for her in heaven. We will miss her gentleness and smile and her love. Remembering we all loved her, but God loved her more. She leaves to cherish her memory, a niece Mary, and great-niece Lena. And a host of nieces and nephews, and a special cousin, Geraleen Singletary, a special adopted nephew Leroy McNeill, Jr.

To all who stood by us during this time, we say thank you. Thank you for all your prayers and acts of kindness. They did not go unnoticed. May God bless each and every one and keep you in His Care.

A memorial service is to be planned at a later date.

To order memorial trees or send flowers to the family in memory of Reather Walker McNeill, please visit our flower store.