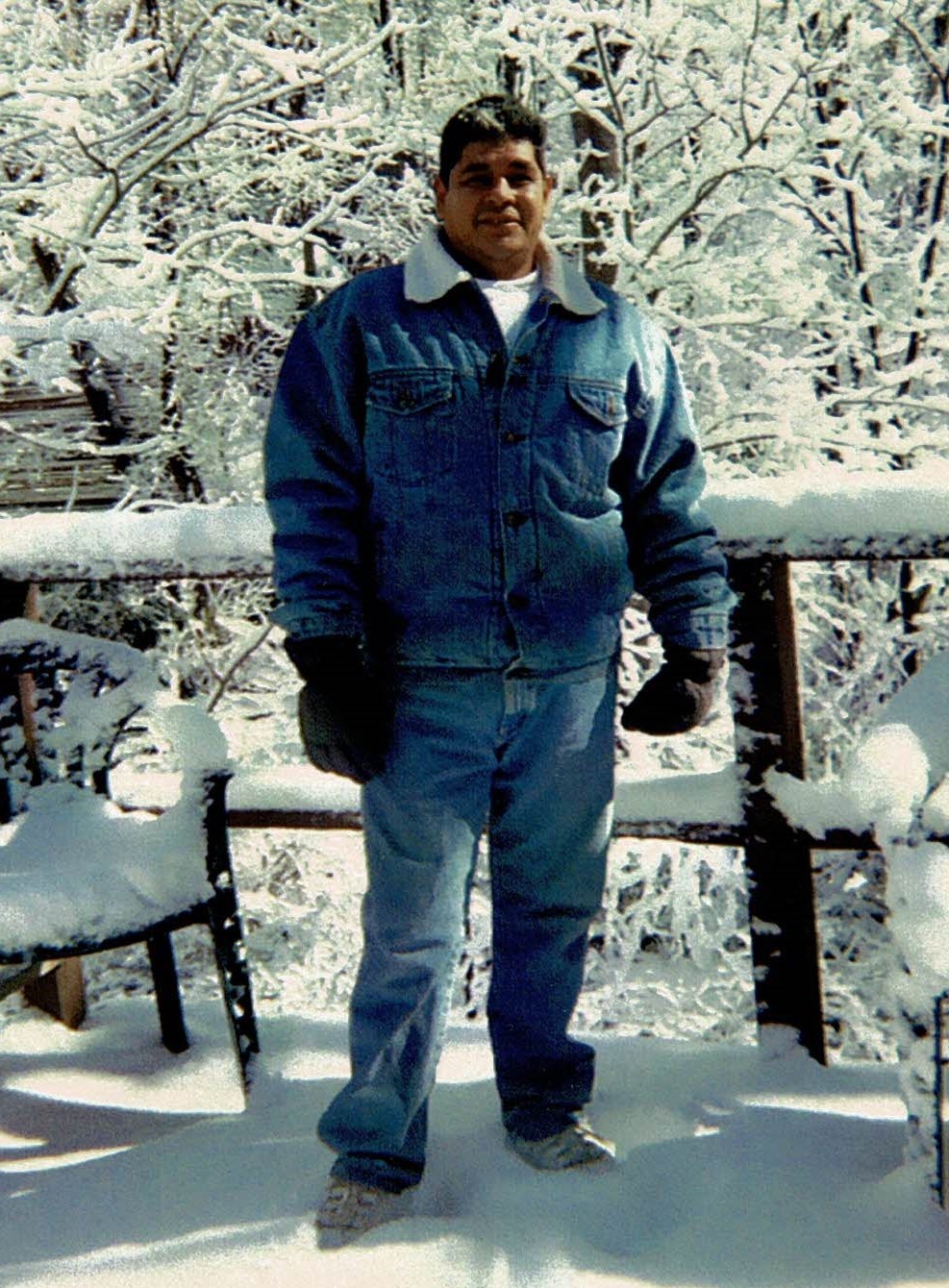 Born September 25, 1960 in Tizapan del Alto Jalisco, Mexico. He married Angelica Hernandez Leon on September 11, 2000 and raised three children as his own and had four grandchildren, who loved him very much. He worked as a mechanic most of his life, that was one of his passions to work on cars, especially on classic vehicles. He enjoyed fishing and his favorite place to fish was Falls Lake. Rafael liked watching black and white movies and he loved Classic Rock. His wife, Angelica, children, Rocio, Ernesto, Sandra, and grandchildren, Destiny, Leilany, Diana, Michael, love him and will miss him so much.

A private service will be held.

In lieu of flowers, memorial contributions can be made to the family GoFundMe account at https://gofund.me/c5fcab95.

To order memorial trees or send flowers to the family in memory of Rafael Ornelas Alvarez, please visit our flower store.