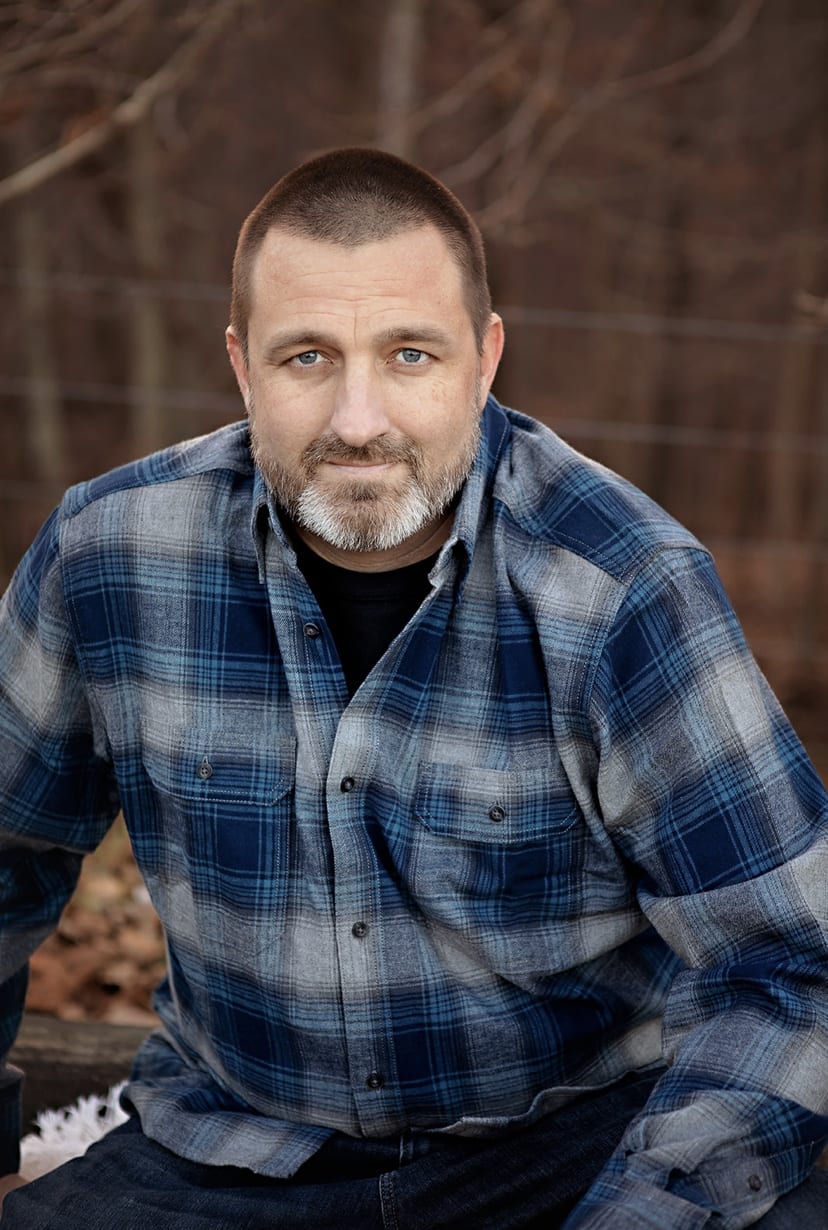 Patrick David Moody, 40, of Neighbors Place, Lynchburg, went to be with his Lord and Savior on Thursday, July 18, 2019. He was the loving husband of Leslie Paige Moody.
Born in Durham, N.C., on February 16, 1979, he was a son of Dianne D. and David S. Moody, Jr. of Appomattox. Patrick was an EMT with Babcock and Wilcox and an EMT and fire fighter with Campbell County Public Safety. Patrick had also been a Lighting Technician with Special Event Services during which he toured with various Country/Western groups, Christian artists, Veggie Tales and Presidential debates. He was a 1997 graduate of Southern Durham High School and received an Associate Degree from Full Sail University, Winter Park, Fla.
Patrick was a member of Blue Ridge Community Church where he served on the Tech Team and Parking Team. He was a level 2 firefighter for the LynDan Heights Fire Department for 13 years where he served as secretary. He was an EMT Enhanced with many other certifications. His most meaningful aspect of the LynDan Heights Fire department was serving as their Chaplain. Patrick organized the non-profit “Brothers In Arms” which is a first response to first responders with a debilitating illness.
In addition to his wife and parents he is survived by two sons, Cameron Blaine Mitchell and Declan Patrick Moody of Lynchburg; a brother, Bryan Moody and wife, Angel of Appomattox; an almost brother, Michael “Bubba” Clemons and wife, Kelly of Middlesex, N.C.; grandparents, Bobbie A. Seagroves of Timberlake, N.C. and Peggy S. and Patrick B. Dennis of Appomattox; father-in-law, Mike Watts, Sr. of Lynchburg; mother-in-law, Dana Thompson and husband, Kevin of Wilmington, N.C.; and numerous in-laws, nieces, nephews, and church family.
He was preceded in death by a grandfather, Manning Earl Seagroves and grandmother-in-law, Peggy “Moo” St. John.
A funeral service will be held at 1 p.m., Tuesday, July 23, 2019, at Blue Ridge Community Church, 2361 New London Road, Forest, VA 24551 by Pastor Jeremy Wilkinson. Burial will follow in the Arthur-Neighbors Family Cemetery, Beaver Creek Crossing, Lynchburg, VA.
The family will receive friends from 4 until 8 p.m. on Monday, July 22, 2019, at Blue Ridge Community Church, 2361 New London Road, Forest, VA 24551 and other times at the residence.
The family requests memorial donations be made to Brothers In Arms, P.O. Box 1656, Rustburg, VA 24588 or at www.brothersInArmsVa.org.
Robinson Funeral Home and Crematory is serving the family. An online condolence may be sent by visiting www.robinsonfuneral.com

To order memorial trees or send flowers to the family in memory of Patrick David Moody, please visit our flower store.