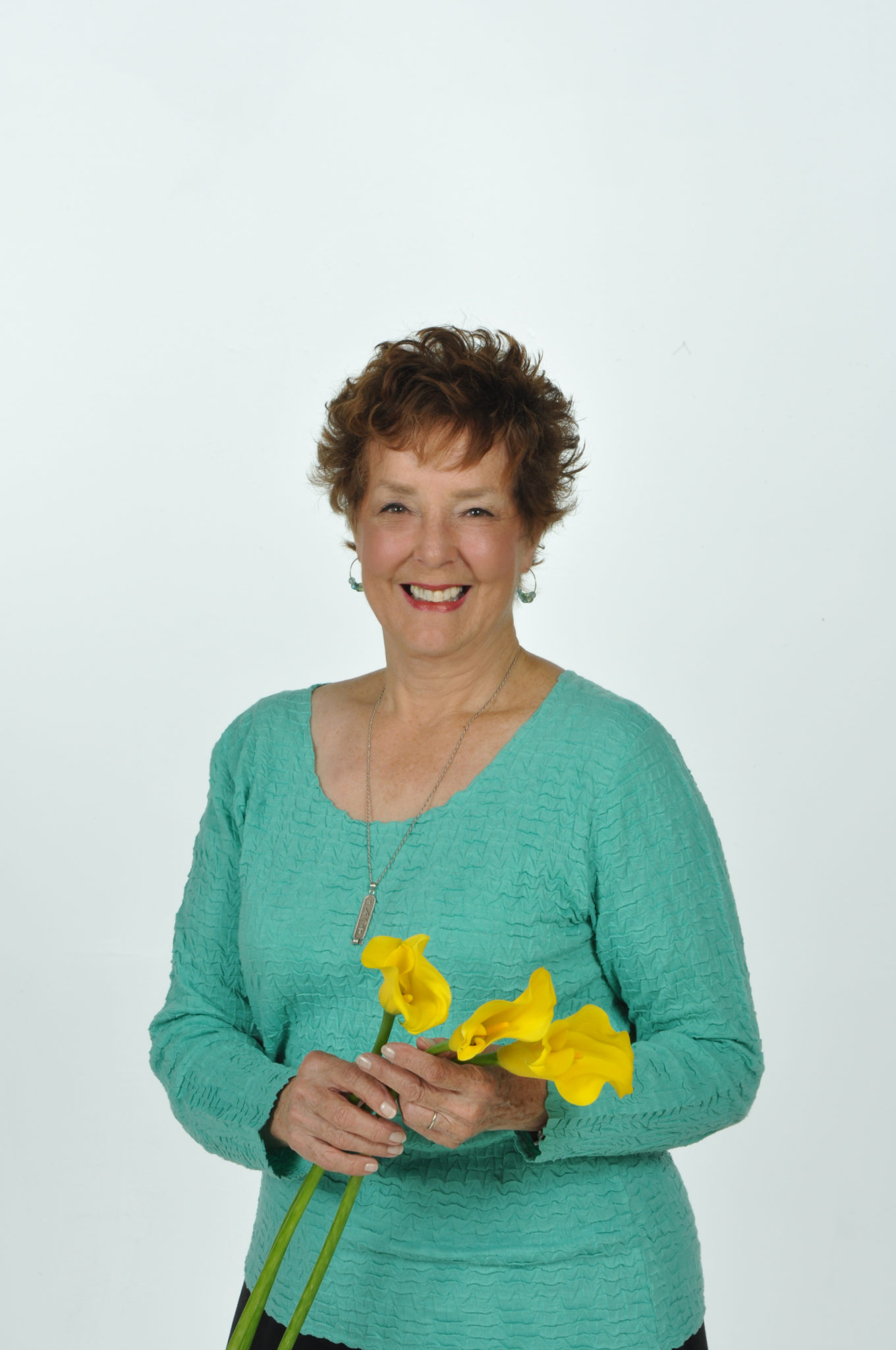 Patricia P Murray, 84, of Durham, NC passed away March 12, 2020 after battling a rare brain cancer. Pat died at her home in Durham, NC surrounded by family.

Born Amory Patricia Penny she was the oldest of Raymond and Alva Penny’s six children. A long-time resident of Durham, Pat graduated from Oak Grove High School and later attended classes at Technical College of Alamance and NC State University.

In 1956, she married Donovan (Donnie) Murray. The couple had two children, Donovan and Kimberly.

Pat and Donnie purchased Friendly Florist, a business that grew and spanned more than 4 decades.  The business was first moved to Wellons Village Shopping Center from N.Adams St. in East Durham in 1957. Due to the business’ growth it was later relocated to Holloway Street and became Friendly Floral Gallery. After the Murrays sold the business, Pat continued her career as a freelance floral designer and worked until cancer impacted her mobility in June, 2019.

Pat continued to grow as a designer through collaboration with others in the industry. Her talent as a designer led to her induction into the American Institute of Floral Designers. She served as President of the NC State Florist Association, was recognized as Florist of the Year, and honored with a lifetime award by the North Carolina State Florist Association (NCSFA).  Pat also earned a Dutch Masters designation for her work in Holland. On more than one occasion, she was invited to decorate the White House and the NC Governor’s Mansion. Pat received numerous design awards and was a well-respected judge of floral design competitions across the country.

Pat passed on her enthusiasm for floral design to others. Numerous designers she mentored became award winners and some opened or expanded their businesses with her help. She was extremely proud to be the driving force behind the establishment of the NCSFA design school that provides scholarships for up-and-coming designers.

Pat loved to travel, with New York City being one of her favorite places. She had made over 50 trips abroad to such destinations as Vietnam and Cuba. Traveling the globe, she said, helped her to expand her worldview and she drew inspiration from it.

Pat was a woman of faith and was committed to her churches. She continued her decades-long membership in the Ruth Gleaners Sunday School Class at Durham Memorial Baptist Church.  She later moved her church membership to the Congregation at Duke Chapel. Pat’s ideas and energy benefitted the groups she proudly served and she cherished the relationships she built within each of them.

Pat is preceded in death by her husband Donnie Murray, her parents Raymond and Alva Penny, her sisters Adele Alford and Jacque Penny, and brothers Wayne Penny, Larry Penny, and Garreth Penny.

She is survived by her son Donovan Murray and his wife Cyndie of Grassy Creek, NC, her daughter Kimberly Murray of Hillsborough, NC, her grandsons Ian Murray of Raleigh, NC and Devan Murray of Durham, NC, many cousins, nieces, and nephews, the “Motley Crew”, the “Musketeers” and a large extended family of floral designers across the nation.

Due to restrictions on public gatherings as a result of the coronavirus pandemic, a memorial service and reception will be held at a later date.  While flowers are welcomed and encouraged, the family asks that floral arrangements be withheld until they can be enjoyed by everyone at Pat’s celebration of life. Details of the memorial and reception will be posted to Pat’s CaringBridge and Facebook pages once they are confirmed.

To order memorial trees or send flowers to the family in memory of Patricia Murray, please visit our flower store.