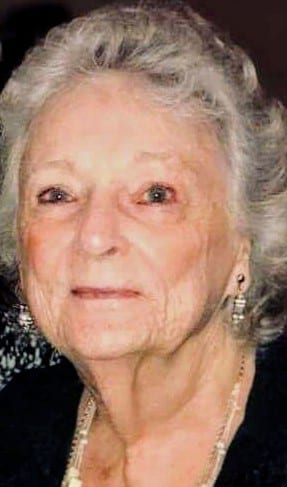 Mrs. James was born on December 8, 1937 to Clifton and Thelma Fowler in Durham, NC. She was a lifelong member of Living Waters Christian Community Church where she served as secretary. Patricia had won numerous Secretary of the Year awards at Duke University in the Botany Department and was a local model. She loved her church and family greatly. Patricia will be remembered as a loving wife, mother, grandmother, and great grandmother.

In lieu of flowers, memorial contributions can be made to Living Waters Community Church at 1104 Lynn Road, Durham, NC 27703.

To order memorial trees or send flowers to the family in memory of Patricia Fowler James, please visit our flower store.