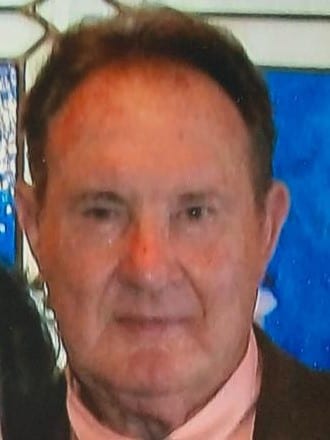 Mr. Glenn was born August 18, 1940 to the late Norman and Foy Glenn in Durham, NC. Mr. Glenn was a member of Durham Memorial Baptist Church. As the owner of Glenn’s Landscaping and Glenn’s Garbage Service, Norman spent many years operating his small businesses and providing services to his community as well as friends.  A natural traveler, Norman worked as a trucker in his later years, clocking many miles cross-country in his rig. In his free time, Norman enjoyed reading and traveling with his wife, Olga, with their most recent trip being to Michigan and Niagara Falls. Norman was also an avid pilot and enjoyed flying small planes in earlier years. As a member of the Ruritan Club, Norman devoted his life to serving others through hard work and kindness to all. He loved his family and enjoyed being around them, telling stories and reminiscing of happy times.

To order memorial trees or send flowers to the family in memory of Norman Clifton Glenn, please visit our flower store.