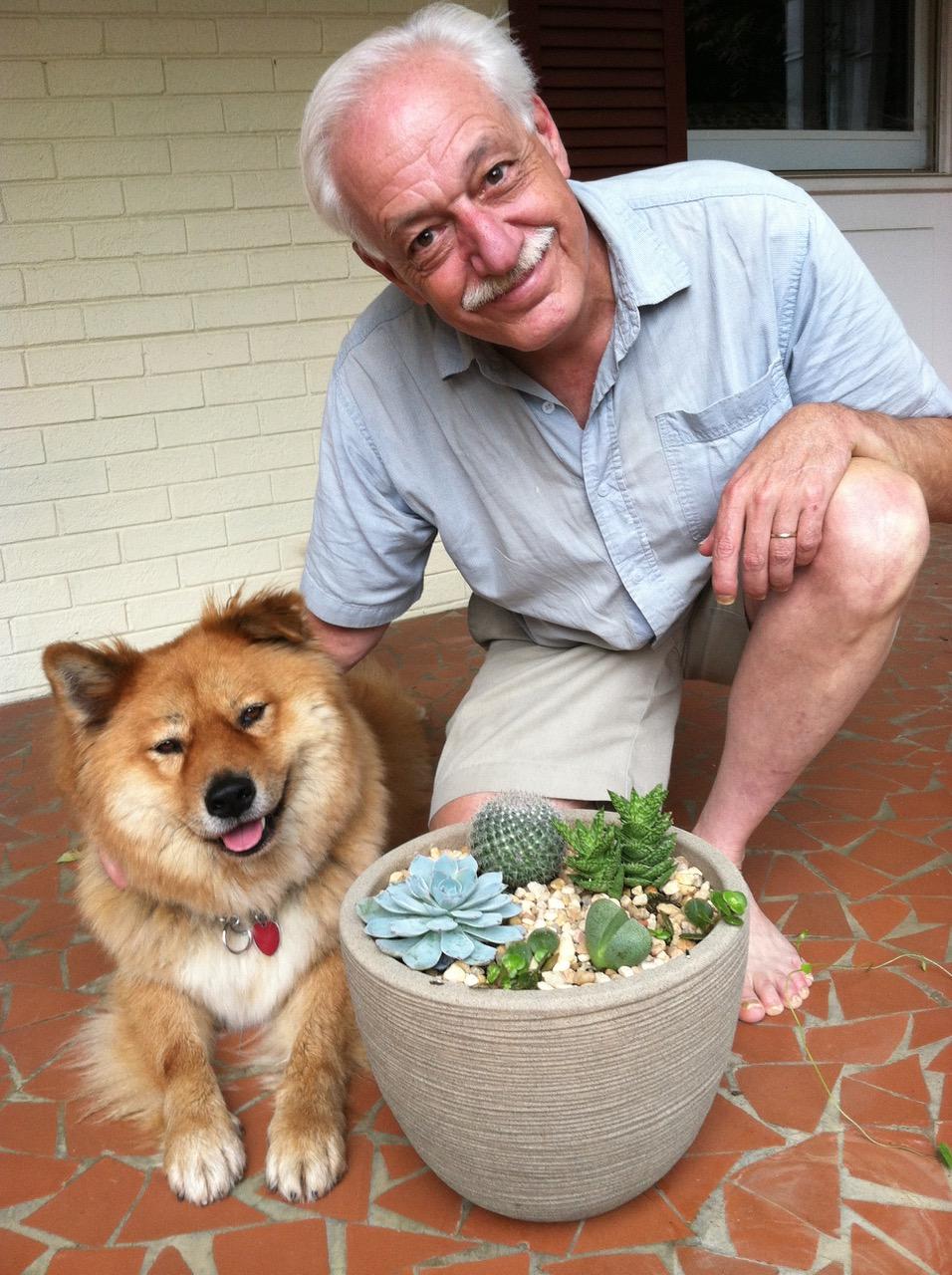 Dr. Nicholas L. Bogen was born on May 2, 1949 to Samuel and Ruth Bogen on the upper east side of Manhattan in New York, NY. When he was young, his family moved to Port Washington on Long Island.  With his older sister Elizabeth and younger brother Timothy, his family often sailed on Long Island sound, and Nick developed a life-long love of sailing and the natural world.  Nick enrolled at Columbia College in 1967. In the spring of 1968 he joined the students protests of the Vietnam War and social injustice, and participated in the occupation of Low Library.  Following the protests, he left Columbia and moved to upstate New York, where he worked as a carpenter for several years. Nick returned to Columbia and completed his Bachelor’s degree in Geology in 1977, and his doctoral in Geology in 1983. While at Columbia, he met his future wife, Emily Klein, who was attending Barnard, Columbia’s women’s college.  Nick taught geology at the University of Michigan while Emily completed her doctorate at Columbia, and in 1989, he and Emily moved to Durham, NC where he worked in geological consulting.

Nicholas was a voracious reader of classic and modern literature, and had a particular interest in archeology and antiquities.  He loved jazz, art, and architecture, and he was a skilled woodworker and blacksmith. Most recently, his passion was volunteering at Habitat for Humanity and the Durham Public Library. He helped to found the Lerner Jewish Community Day School in Durham. Nicholas will be remembered as a loving husband, father and friend to many.

Nicholas was preceded in death by his parents, Samuel and Ruth Bogen, and sister, Elizabeth Bogen.

Donations in honor of Nicholas may be made to Habitat for Humanity of Durham, the Lerner Jewish Community Day School, or Judea Reform Congregation.

A private burial will be held at Judea Reform Congregation Cemetery.

To order memorial trees or send flowers to the family in memory of Nicholas Louis Bogen, please visit our flower store.