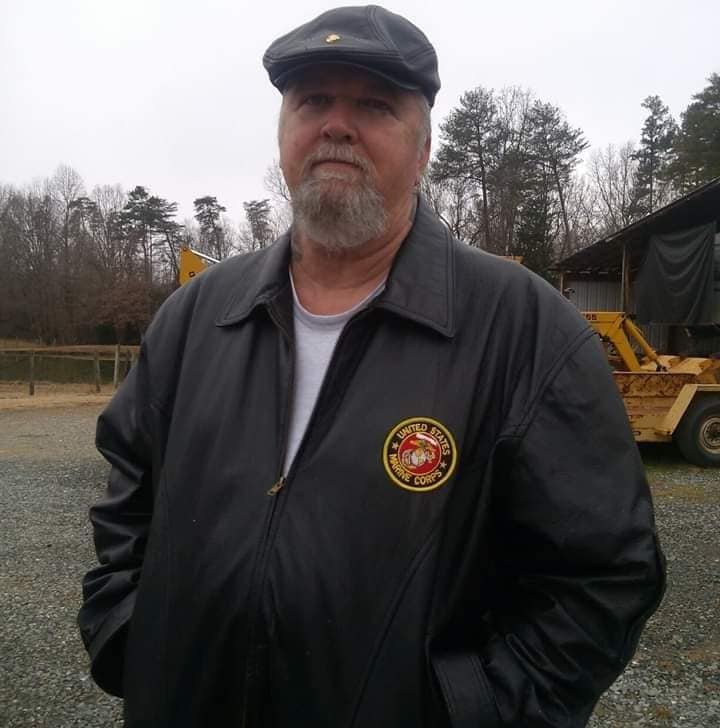 David Carlton Watson, Jr., 71, of Hertford, NC died on Monday, February 8, 2021 at Sentara Albemarle Medical Center. He was born in Durham, NC on November 16, 1949 to the late David Carlton Watson and Rose Murray Watson. David served his country honorably in the United States Marine Corps serving with the 1st Marine Division, 1st Combat Engineer, 3rd Battalion, 5th Marine Regiment. David was a recipient of the Purple Heart. He was a truck driver in civilian life. David was an avid fisherman and motorcycle enthusiast.

He is survived by two daughters, Jessica Long (Brandon) and Katie Watson; a sister, Linda Garrett, two brothers, Jeff Watson and Steve Watson, his companion, Shearl Adkins; and three grandchildren, Damion, Tye and Harley. He was predeceased by his parents; a sister, Sherry Watson.

A memorial service will be held at 2 p.m. March 6, 2021 at Hudson Funeral Home Chapel. Officiating will be Rev. Ed Denton.

In lieu of flowers, donations can be made to Camp4Heros at www.camp4heros.org