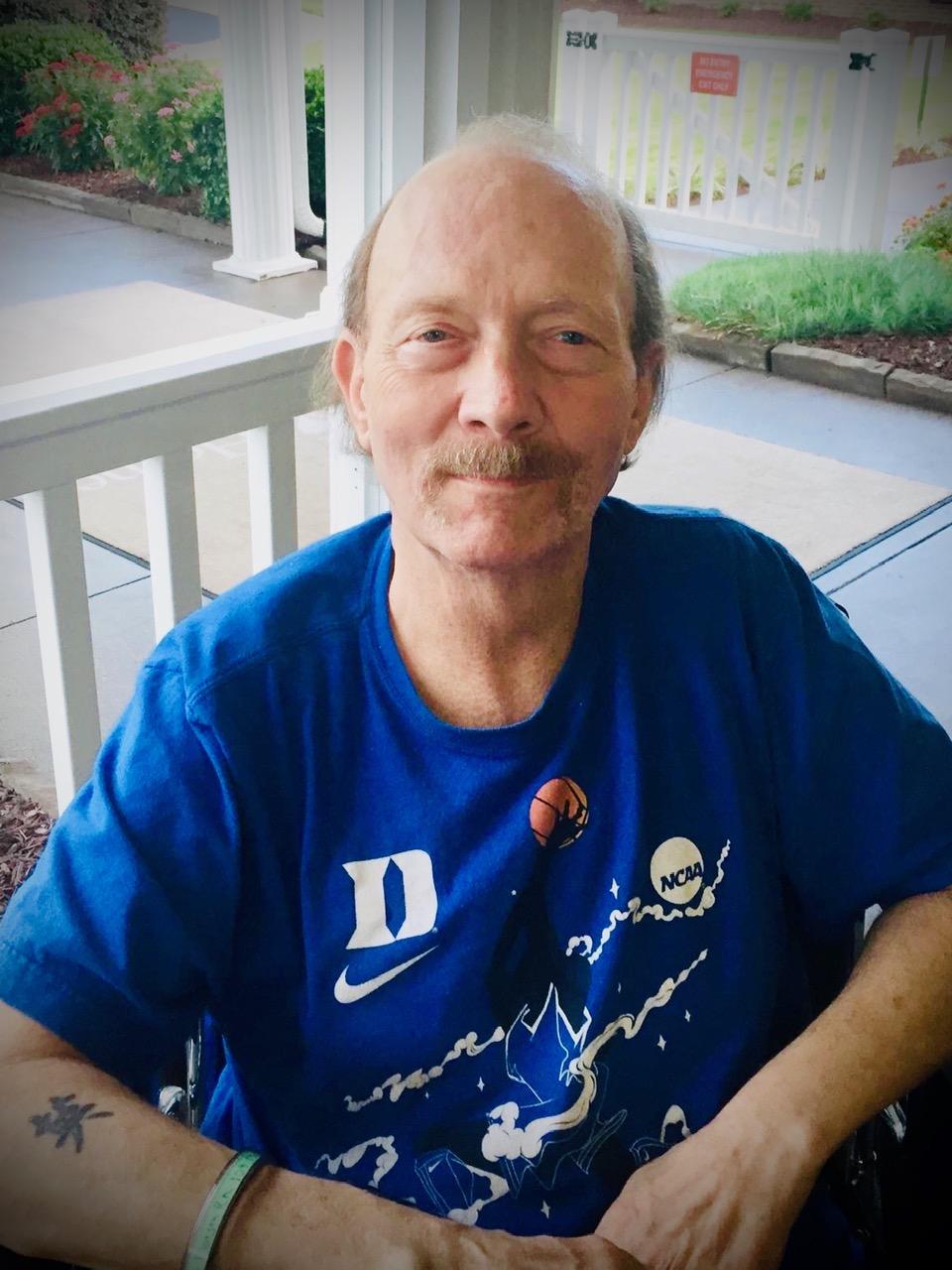 Known as Jerry (or “Jerbs” to my children when they were younger), he was a uniquely talented individual with a passion for singing and music during most of his life. He was a lead singer for several years in a band that played many venues in the Northern Virginia area. Mostly he was a loveable goofball that chose to never grow up. He was one of the ‘original’ 1960s hippies.

Although in declining health the last few years, he continued to love his family; tolerate the rest of humanity and continue to dream about making good music.  He also enjoyed Day Spring Fellowship and this precious church family was devoted to him throughout his illness.

Jerry, you are already missed.  We hate you are gone, but rejoice that you suffer no more. How I did want to see you one last time. However, it makes us smile to think that perhaps Judy greeted you at the Pearly Gates.  RIP dear brother.

No services will be held at this time.

In lieu of flowers send a donation to DaySpring Fellowship Church in memory of Jerry, 922 9th St., Durham, NC 27705.

To order memorial trees or send flowers to the family in memory of Morriss Jarrett “Jerry” Morgan, please visit our flower store.