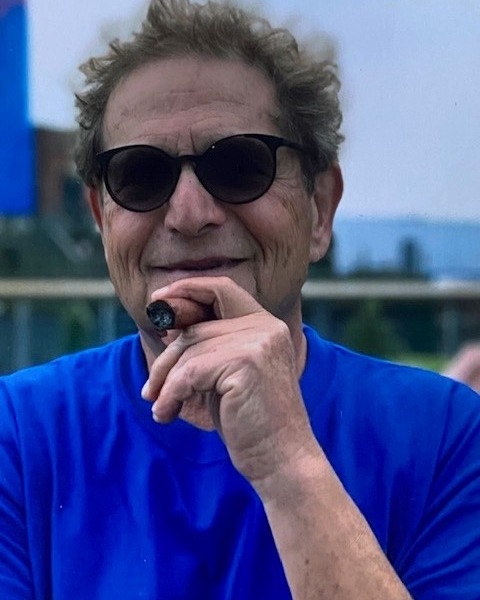 Chapel Hill, November 29, 2022 -- Merger and acquisition attorney, Morris Orens, died at his home in Chapel Hill, North Carolina.  He was 74.

Orens is best known for representing Merv Griffin in his successful battle with Donald Trump over the acquisition of Resorts International, Inc. “Donald Trump may have written The Art of the Deal,” said a former associate, “but he could have learned a lot from Morris, who cleaned his clock on the Resorts deal.”

One of his former associates, Donna Olshan, said Orens worked on “some of the highest-profile Wall Street Deals in the 80’s.” She remembered him as a young man, heading at high speed down the ski mountain. “He skied like he lived,” she said, “fierce at work and play.”

From Skadden he went on to join the law firm of Olshan Grundman & Frome, where he represented Griffin. He also provided legal counsel there to Carl Icahn in the early days of his career as a corporate raider.

Orens ended his legal career at Shereff, Friedman, Hoffman & Goodman, then one of the world’s largest firms, and later became a partner in The Learning Annex, working alongside his former client, Bill Zanker. They grew the firm from $5.5 million to $137 million in a four-year period.

Morris Orens was born in Germany to survivors of the Holocaust and came to America as an infant. A long-time resident of New York City, relocated to Chapel Hill in support of his wife’s tech business, which had moved to the Research Triangle. He spent winters in North Carolina and summers at his cabin on a lake in New Jersey. A passionate audiophile, his classical music record collection numbered in the hundreds. His fitness routine included daily trips to the gym, the tennis courts and the golf courses.

He is survived by his sister, Rosie Orens-Katz and his wife, Courtney Hudson.

In lieu of flowers, memorial contributions can be made to the ASPCA in the link below.