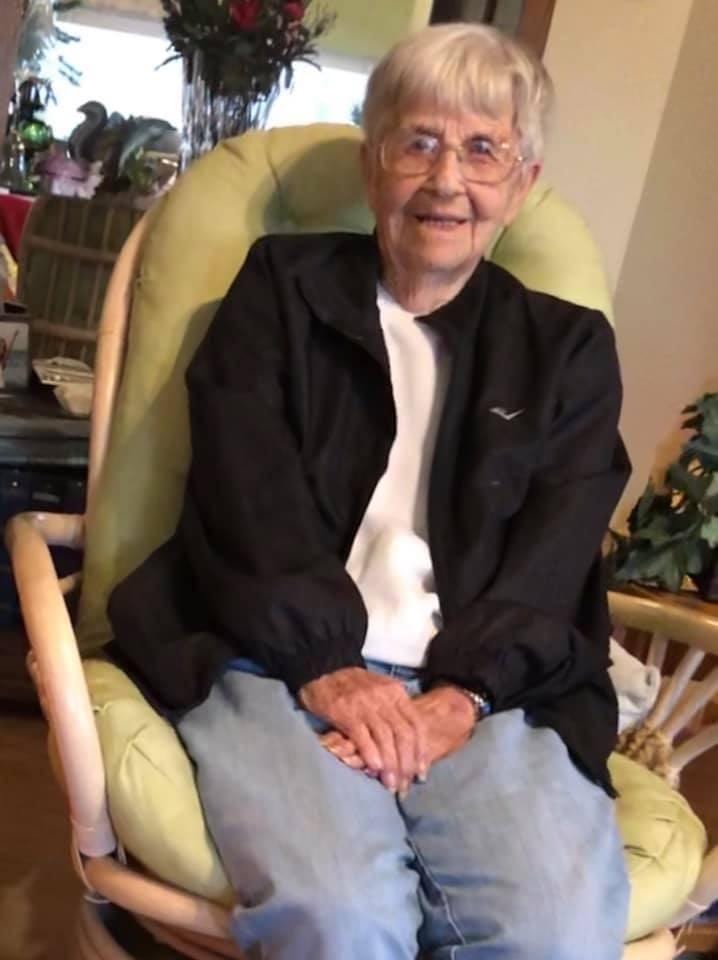 Mrs. Johnson was born on June 20, 1935 to Robert and Gertrude Lee in Durham, NC. She worked at Sperry Rand for over 20 years before becoming a cafeteria worker at Riverside High School. Mary had a big heart, was very honest, and loved conversing with people. She was hardworking, enjoyed yard work and loved coffee. She was “Nana” to many and raised two children, three grandchildren, and a great-grandchild. Mary will be deeply missed by her family and friends.

Visitation will be held on Thursday, February 27, 2020 from 6:00 to 8:00 p.m. at Hudson Funeral Home. A funeral service will be held at 11:00 a.m. on Friday, February 28, 2020 at Hudson Funeral Home Chapel. Pallbearers will be Michael Rigsbee, Derrick Rockemore, Michael Fowler, William “Buck” Johnson, Jon Michael Jones, and Chris Rigsbee. Burial to follow at Woodlawn Memorial Park. Flowers are acceptable.

To order memorial trees or send flowers to the family in memory of Mary Lee Johnson, please visit our flower store.