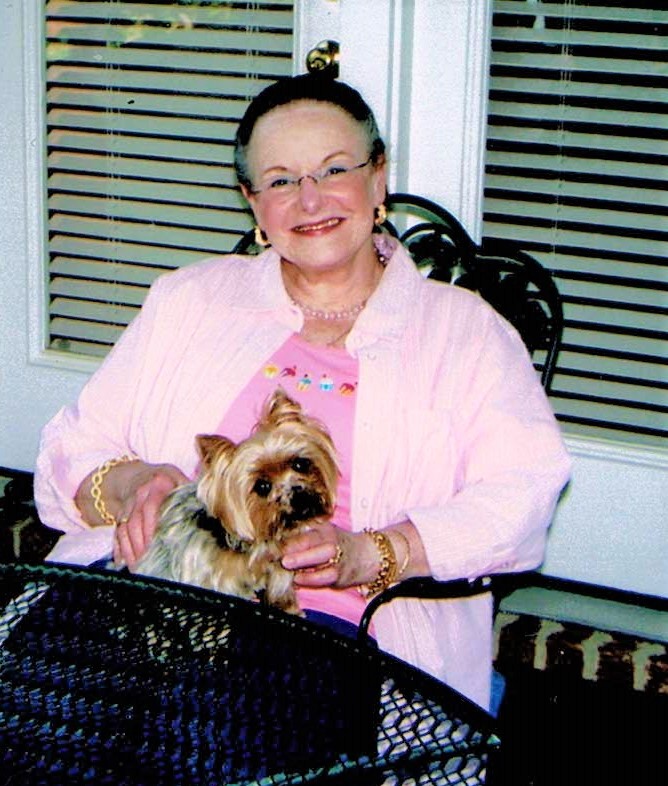 Mary was born October 19, 1942, to the late Harrison and Martha Baggett Sheldon in El Paso, TX. As a Major in the United States Army, Mary retired after 20 years as an Army Nurse. She was a very compassionate nurse, as she cared deeply for the patients she served. Her passion included mentoring and educating anyone interested in becoming a nurse. Mary was very proud of her military career.  Mary will be remembered as a loving mother, sister, and aunt. She will be deeply missed.

In addition to her parents, she is preceded in death by her husband, Jack Craft.

A service will be held in Florida at a later date.

To order memorial trees or send flowers to the family in memory of Major Mary Sheldon Craft, please visit our flower store.