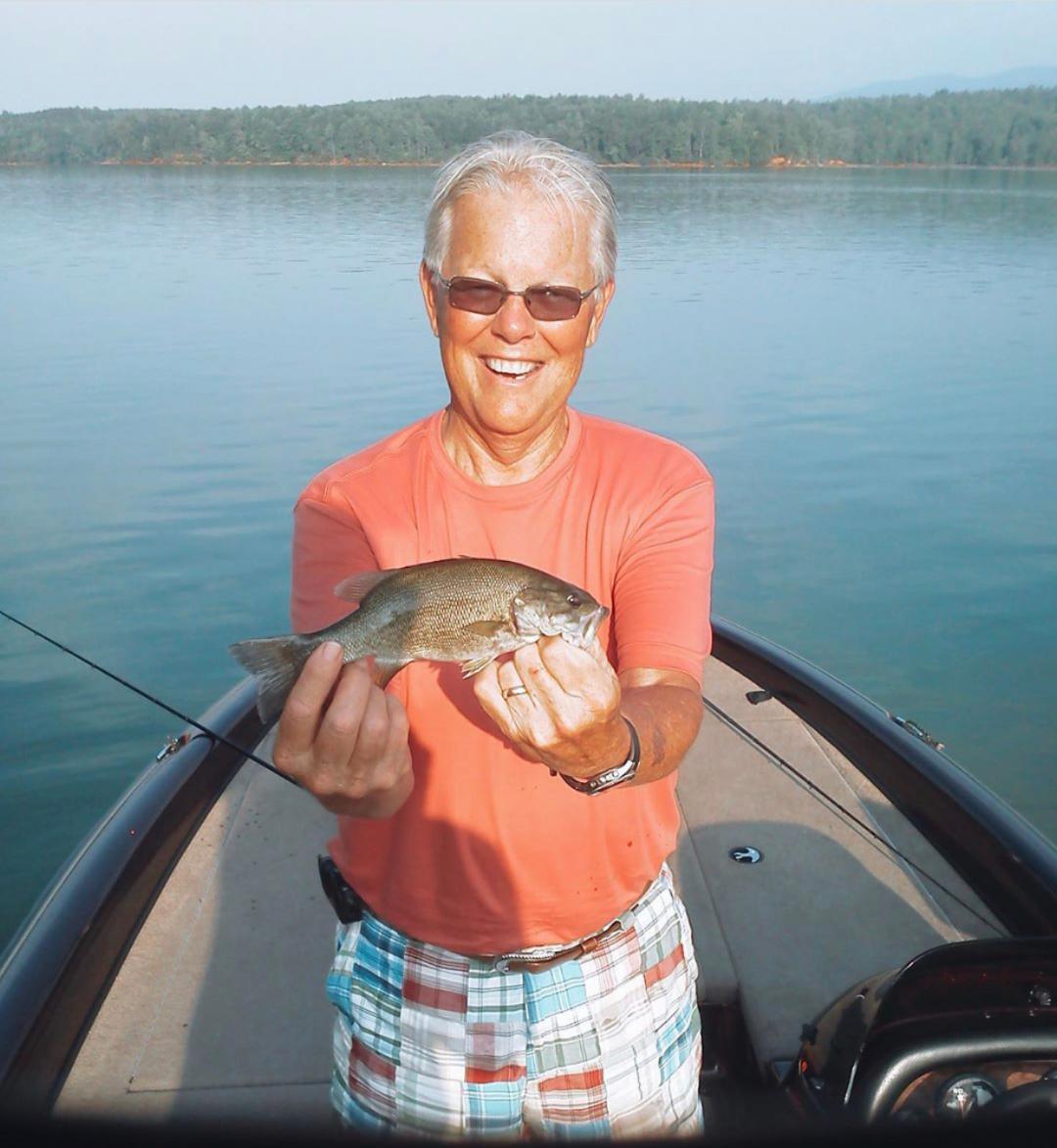 Mr. Marvin Lester Ward, Jr., 75, went to be with his Lord and Savior on Sunday, December 1, 2019. He was just 6 days shy of his 76th birthday.
Mr. Ward was born on December 7, 1943 in Durham, the son of the late Marvin Ward Sr. and Virginia Stone Ward. He was a former member of Cedar Fork Baptist Church and present member of Apex Baptist Church. He was a 1962 graduate of Southern High School and Croft Business College. Les was employed by IBM for 40 plus years. He retired in 2006 to continue living life on the family farm.
Lester was a true survivor and fighter for many years having had cancer three separate times starting in 1993. He never complained, met you with a smile and always asked how you were doing. He enjoyed hunting, fishing and telling tales with the Nelson Rod and Gun Club.
Surviving are his wife of 55 years, Carolyn Duke Ward; his son, Brent Ward (Kelly); and daughter, Carrla Perry (Felton); and his greatest joy, his grandchildren, Shane and Allyssa Ward, Stone, Hayleigh, and Jaicey Perry.
A visitation will be held on Thursday, December 5, 2019 from 6:00 to 8:00 p.m. at Hudson Funeral Home. A memorial service will be held at 11:00 a.m. on Friday, December 6, 2019 at Hudson Funeral Home Chapel. Officiating will be Reverend Fred Williams and Reverend Tim Shaw.

To order memorial trees or send flowers to the family in memory of Marvin Lester “Les” Ward, Jr., please visit our flower store.