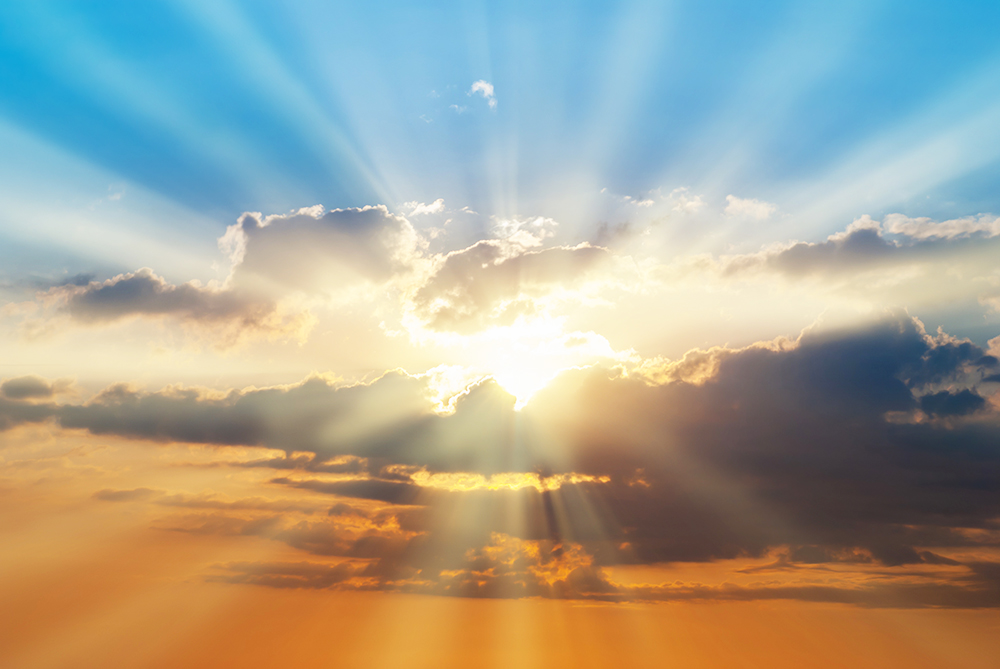 Mr. Herman is survived by his son, Robert Herman; grandchildren Isabella and Elijah Herman; brothers, Irving Herman and his wife Cheryl, Jeffrey Herman and his wife Elise; sister, Nancy Goldie and her husband Bruce; and numerous nieces, nephews and cousins.

It is difficult to sum up Mark’s life in a paragraph or two, as he had many passions and joys in his life. Professionally, he was passionate about Restaurant Design, and developing concepts. He took great pleasure in seeing someone build a business that supported their community and fed their neighbors. As a Consultant, he possessed and shared a wealth of knowledge that transcended his industry. He was sought after by friends and peers alike, from near and far.

Personally, his grandchildren were his world. His every thought and plan, hope and desire involved them and their joy. This spread to every child in his family, from every side. There was no greater joy than seeing him surrounded by the newest generations, and a light in his eyes when seeing them at play.

To say that he will be missed is an understatement. He will be thought of often and by many. We ask that in lieu of flowers, you support your local restaurants, and have a meal in his memory. Share a story and raise a toast.

A private memorial service will be held at Markham Memorial Gardens in the Chapel Hill Kehillah section and will be officiated by Rabbi Robin Damsky.

To order memorial trees or send flowers to the family in memory of Mark Samuel Herman, please visit our flower store.