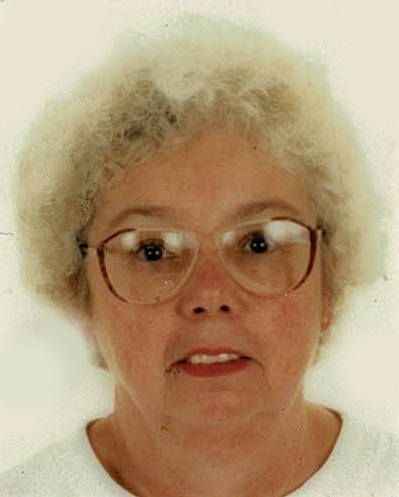 Marion was born June 28, 1934 in Flint, MI, a daughter of the late Soren and Thora Brinch Eyster. Originally from Morehead, KY, Mrs. Eyster moved to Durham in May 2020 to be closer to her daughter. She received two master degrees, one from the University of Michigan and one from the University of Kentucky. Mrs. Eyster enjoyed her time as a Special Education Teacher with Carter County School System in Kentucky. She was an avid sports fan, particularly Kentucky, as she had season tickets to watch the UK Wildcats Basketball team.

Marion was a longtime Florida resident, where she enjoyed being in the sun, whether by the ocean or pool. She “terrorized” the neighborhood in her yellow golf cart with the fringe on top. She enjoyed NASCAR, Jeopardy, and reading. Marion will be dearly missed.

An inurnment of her cremated remains will take place at Arlington National Cemetery with a service at a later date.

To order memorial trees or send flowers to the family in memory of Marion Brinch Eyster, please visit our flower store.