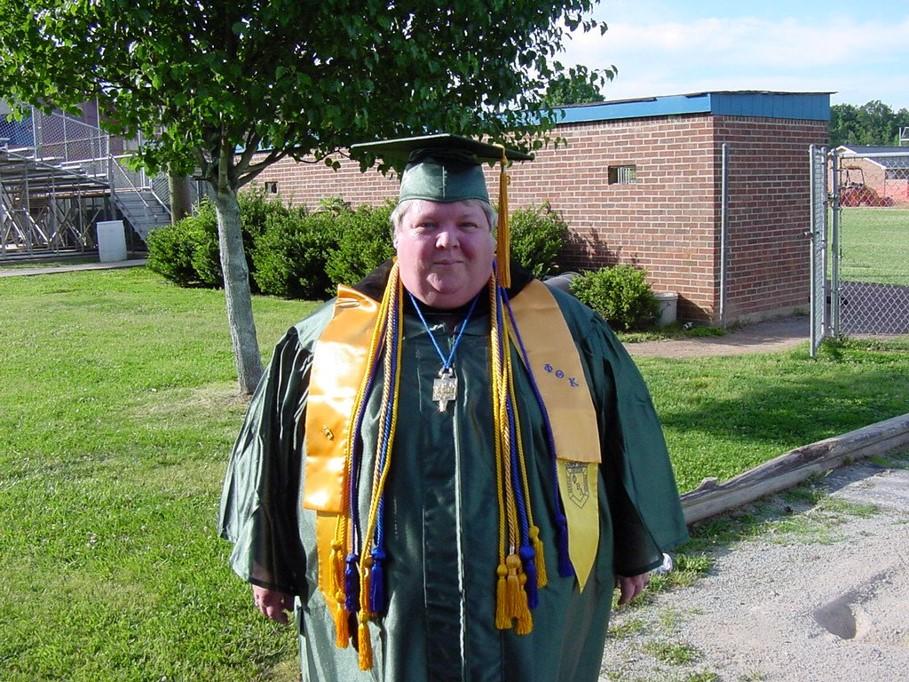 ROUGEMONT- Lois Paschall Draughon, of Rougemont passed away on Tuesday, May 12, 2020.

She was preceded in death by her son, James Draughon.

Lois was a member of: Past Worthy Matron of Bahama Chapter #203 Order of the Eastern Star, Camelot Court #15 Order of the Amaranth, Rougemont Education and Community Association, Theta Alpha Gamma Chapter of Phi Beta Lambda, Roxboro AAPC Chapter, and the National American Academy of Professional Coders. Lois graduated from Southern High School in Durham County in 1976. She graduated with a diploma in Practical Nursing from Durham Technical Community College, as well as passed the LPN State Boards in 1978. Lois worked at Duke University Medical Center from 1978 to 1986. She then worked at Blue Cross Blue Shield from 1986 to 2003. Lois went back to school and got her first degree AAS in Medical Office Administration with certificates in Medical Coding and Office Systems Technology. In her spare time, she enjoyed ceramics and playing video games. She will be remembered as a loving wife, mother, sibling, and friend.

To order memorial trees or send flowers to the family in memory of Lois Paschall Draughon, please visit our flower store.