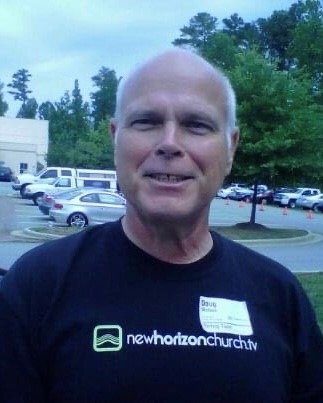 Doug was born February 27, 1954, in Durham, NC to the late Linwood Thel “Blue” Watson and Betsy Ann Griffin Watson. In addition to his parents, he was preceded in death by his sister, Susan “Susie” Joyce Watson.

Doug retired as a Mailroom Clerk with IBM and then began working at Duke University’s Mailroom. He was a member of New Horizon Church in Hillsborough. Doug was a kind, gentle man who loved his family and all things racing. He was a racing legend of Tri Co Speedway, Wilson Speedway, and Wake County Speedway. From racing cars to watching his son Kevin race go-karts you could always find him at a track. Doug will be remembered as a loving husband, father, brother, grandfather, and great-grandfather.

In lieu of flowers, donations can be made at gofundme.com Doug's Wishes.