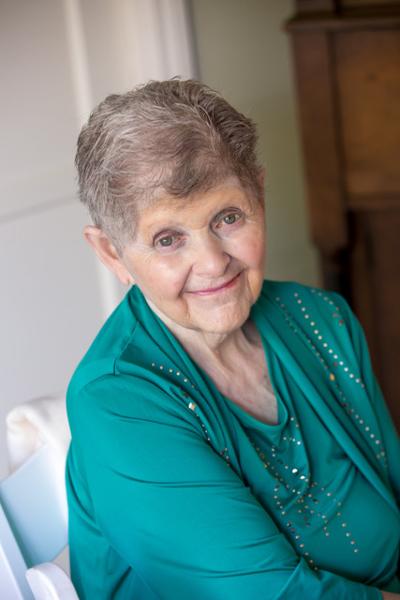 Linda A. Lowenthal, 82, of Durham, NC peacefully passed away with her family and the nursing staff at her side on Tuesday, March 2, 2021. She was born on June 17, 1938 to the late Arthur and Beatrice Blum in New York, New York.

Ms. Lowenthal was a dedicated Teachers’ Aide for over 20 years in New York and Jersey City. She touched so many children’s lives, and they touched hers as well. Linda was so accepting of many view points and this was passed on to her students and everyone she met. She lived in Jersey for over 30 years and in 2016 moved to Durham where she resided in the Durham Regent Community. Linda loved to meet people, and she genuinely cared to learn about them. It was common for her to make a friend on the plane, while waiting for the bus or even the grocery store. She had a very creative heart, she enjoyed painting, listening to classical music and later in life began to play piano. Linda was an avid reader who was constantly learning. She was fluent in four languages and enjoyed learning about other cultures. Linda will be remembered as a terrific mom who was a forgiving and strong willed woman. She will deeply missed by the many lives she touched.

Ms. Lowenthal is survived by her son, Elliot Lowenthal and his wife Heather; sister, Maia Danziger and her husband Michael Pressman. She is preceded in death by her parents.

To order memorial trees or send flowers to the family in memory of Linda A. Lowenthal, please visit our flower store.