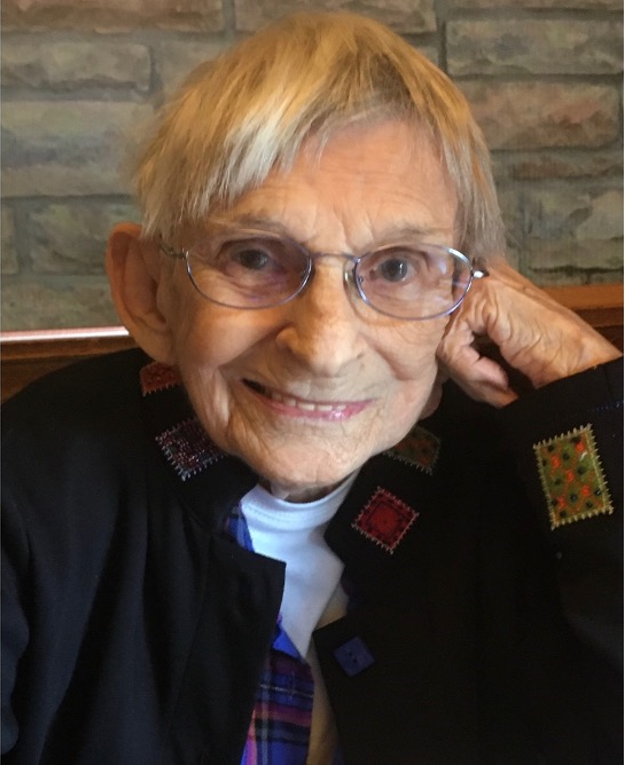 Mrs. Leona Rhodes Kelly, 91, of Durham, passed away on June 29, 2022, at her home. She is preceded in death by her parents, William Ernest Rhodes and Rosa Belle Quinn, and brother, William Carroll Rhodes.

As a Licensed Practical Nurse (1966 proud graduate of Watts Nursing School), Leona worked in nursing homes and doctors’ offices for many years before beginning her career in the Emergency Room at Durham County General Hospital where she retired after 20 years of service. The staff in the ER became her second family and the bonds of trust and admiration lasted a lifetime.

Leona was a homemaker and a wonderful mother to her children. She invested herself in their lives by being involved. Both she her husband was a Cub Scout leader for her younger sons and enjoyed the yearly Scout Fourth of July Parade and activities at Bethesda Elementary School. She and her husband were participants in the Bethesda Ruritan Club, where they chaperoned the Saturday night gatherings of teens. She made sure that everyone was behaving themselves and most importantly having fun.

Leona was an excellent seamstress. She spent many hours making cheerleading uniforms and costumes for drama club productions. She gladly made clothes, pocketbooks, swim wear, men’s ties, designer Western Shirts, and many other items for family and friends.

Leona was famous for her homemade biscuits, cornbread, and chocolate Fudge. She was the go-to lady for the neighborhood. She pierced ears, planned yearly trips to the NC State Fair, provided refuge for teens in need of a loving environment, and was always available to give medical advice and first aid when needed. She was the life of every party and enjoyed socializing with friends. Her many nicknames included “Mama Kelly, Little Bit, Shorty, Kelly Belle, and just … Kelly.”

Her favorite place to vacation was at her Emerald Isle beach house, where a puzzle was always in progress on the kitchen bar. Her fondness of NC Lighthouses was ‘everywhere’. Leona also enjoyed reading, playing cards, dancing, jewelry making, and volunteering at the Hem of His Garment in Swansboro, NC.

Her most cherished pass-time was sharing meals with the kind and talented friends in her Emerald Isle neighborhood.

She will be remembered for her compassion, creative talents, and her capacity to seize opportunities to find joy in daily life.

A Celebration of Life Service will be planned.

Leona believed in helping others so in lieu of flowers the family is asking you to ‘pay it forward’ at some time in Leona’s memory.

To plant a tree in memory of Leona Rhodes Kelly, please visit our Tribute Store.

To order memorial trees or send flowers to the family in memory of Leona Rhodes Kelly, please visit our flower store.