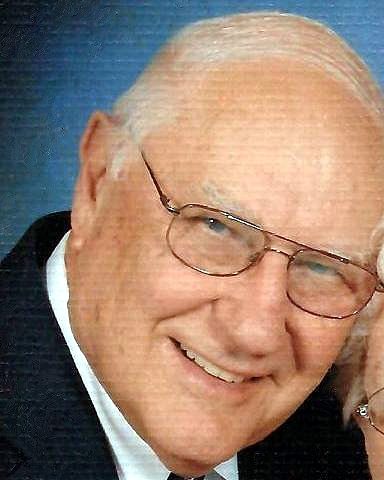 Mr. Brinkley was born June 24, 1934 to the late Mary Effie Mayton Brinkley and Maurice “Morris” Vernon Brinkley in Creedmoor, NC.   Lehman was an only child as was his wife, whom he married in 1955.  He was a loving husband, father and grandfather.  He always instilled the importance of family and was the glue that held them together.

In addition to his parents, he is preceded by 3 children; Sharon Brinkley Whitfield, Martin “Marty” Brinkley and Timothy “Timmy” Brinkley.

Lehman enjoyed spending time with his family and had a large garden full of vegetables every summer.  He was a retired Colonel in the NC National Guard, and he served as President of NC National Guard Association. He retired from John Umstead Hospital as a Business Manager and served on the Board of Directors of both Central Carolina Bank and Trust Co, and Granville Medical Hospital. He was a dedicated coach for Travel Softball Team, The Royals, for 15 years and served as a Deacon at Olive Grove Baptist Church.

Flowers are acceptable or donations to Duke Hospice at Direct Giving | Duke HomeCare and Hospice (givetodukeathome.org)

To order memorial trees or send flowers to the family in memory of Lehman Mayton Brinkley, please visit our flower store.