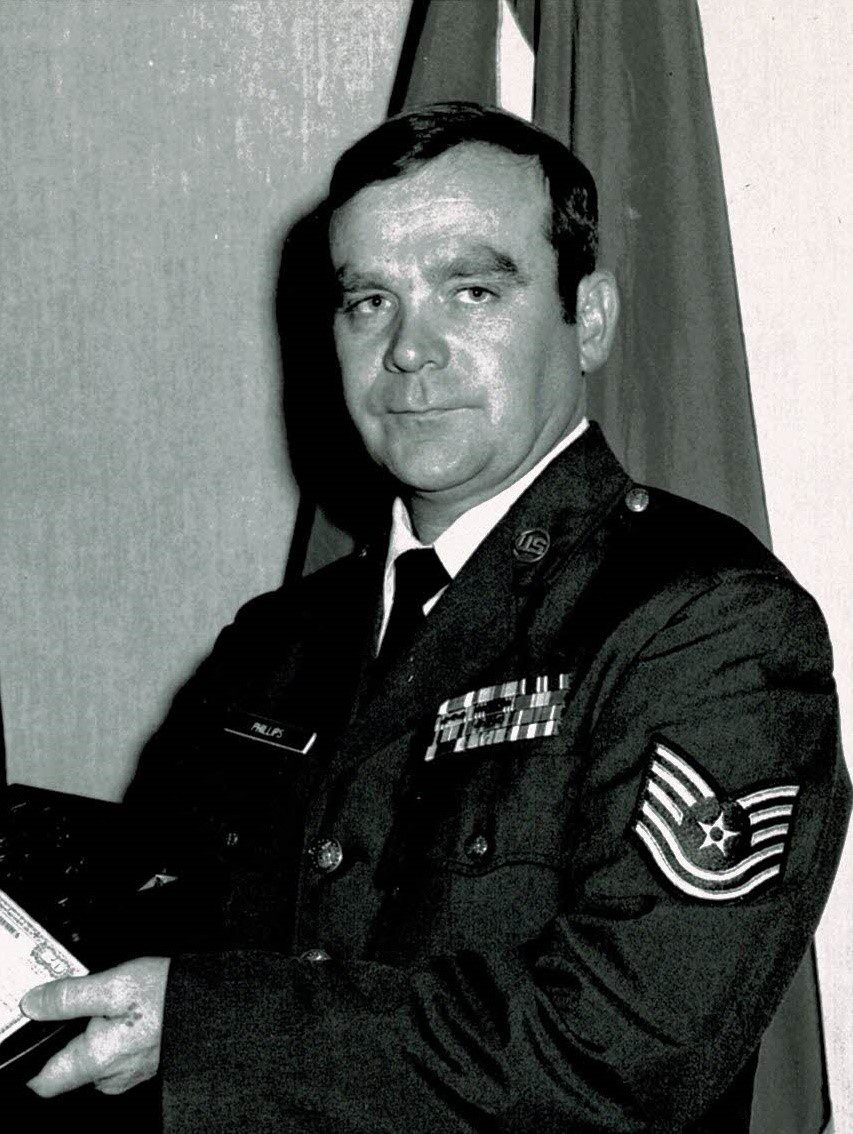 Mr. Phillips was born July 26, 1937 to the late James and Beulah Winstead Phillips in Durham, NC. He was Senior Master Sergeant for 28 years in the United States Air Force. Lawrence loved his country and was proud to serve it. He worked as a ground radar and communications superintendent. He also had an extensive educational background including degrees from the US Air Force Senior NCO Academy and NCO Academy, respectively. He served in the Korean and Vietnam Wars, respectively.

A graveside service will be held 2:00 p.m. Wednesday, August 4, 2021, at Oak Grove Memorial Gardens. Officiating will be Pastor Marc Francis.

To order memorial trees or send flowers to the family in memory of Lawrence Donald Phillips, please visit our flower store.