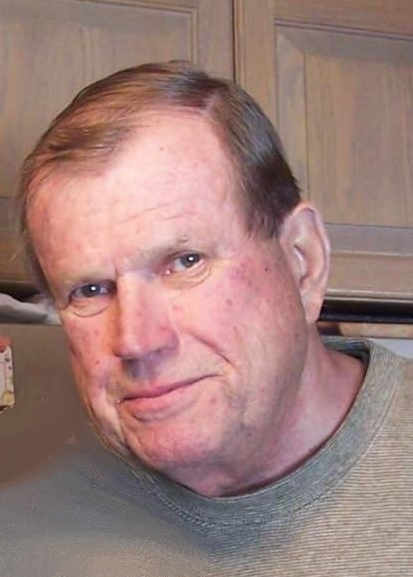 Mr. George was born February 25, 1933 to the late Kenneth and Anne George in Brooklyn, NY. He was a retired banker, originally in New York City. His career, and retirement, took him to New Jersey, Florida, Texas, and North Carolina.

He enjoyed playing tennis, bridge, attending all sporting events involving family, and relaxing with friends. He proudly served his country, during the Korean War, in the United States Army. Mr. George will be remembered as an accomplished businessman, who also served a term as mayor of Colt’s Neck, NJ.

Mr. George is preceded in death by his parents, Kenneth and Anne George; sisters, Audrey McBroom and Lois Zirimis.

Mr. George is survived by his wife of 65 years, Yvonne George, as well as his four grown children and spouses – Kathleen Cristofoletti and husband Robert, Kenneth George III and wife Giovanna, Suzanne Walker and husband David, and Douglas George.

He is also survived by several nieces and nephew, 9 grandchildren, and 10 great-grandchildren. His favorite times, and biggest smiles, were easily when he was with this extended family.

In lieu of flowers, memorial contributions can be directed to the National Kidney Foundation, 933 Louise Avenue #101B, Charlotte, NC 28204.

To order memorial trees or send flowers to the family in memory of Kenneth Bishop George, Jr., please visit our flower store.